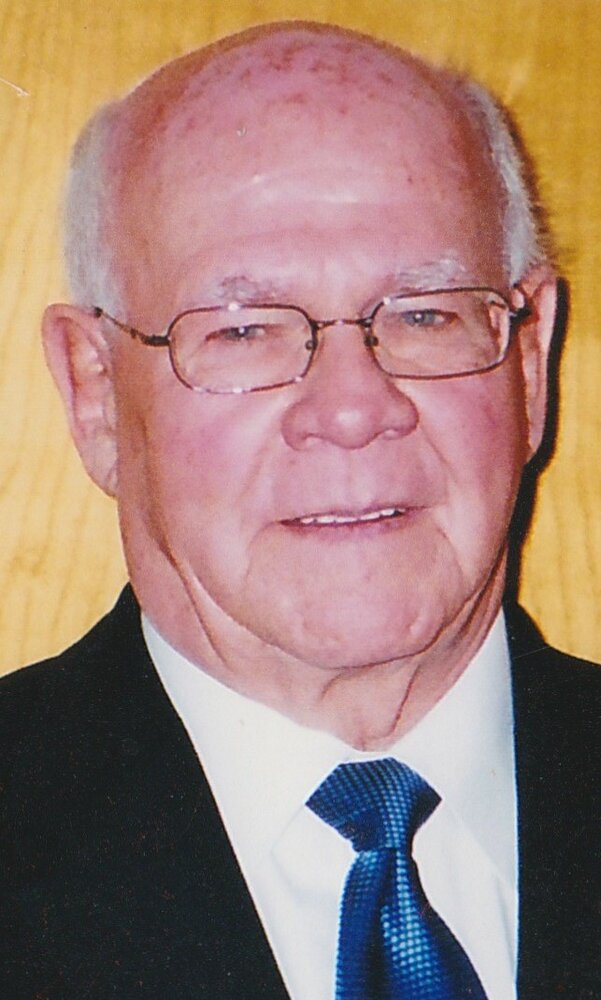 Please share a memory of JOHN STERLING (JACK) to include in a keepsake book for family and friends.
View Tribute Book

He leaves to mourn his wife of 67 years, Doreen; sons Randy (Hilda), Kerry (Susan),  Scott (Rhonda), and daughter Brenda Hartmann (Roy). Poppy will also be sadly missed by his 10 grandchildren and 6 great grandchildren.

Dad was the last surviving member of his family predeceased by his parents ; Lawrence and Cora and five siblings, Lloyd, Doug, Ken, Merle and Gert.

The family wishes to thank the many doctors and nurses who looked after dad and in particular the staff of 2B at St. Boniface Hospital where he received weekly treatments for the past 25 years. They became an integral part of his life and extended family.

In addition the family wishes to express their sincere gratitude for the compassionate care and support provided by Palliative Manitoba.

As per Jack's wishes there will be no service at this time. In lieu of flowers , donations can be made to the charity of your choice.

Share Your Memory of
JOHN STERLING (JACK)
Upload Your Memory View All Memories
Be the first to upload a memory!
Share A Memory
Send Flowers
Plant a Tree