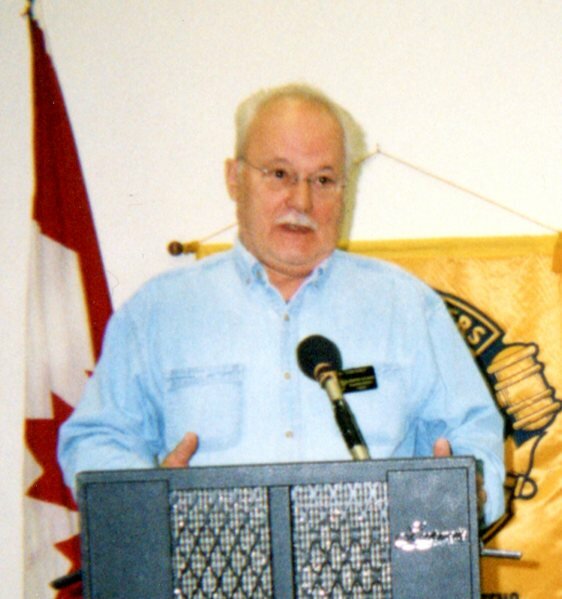 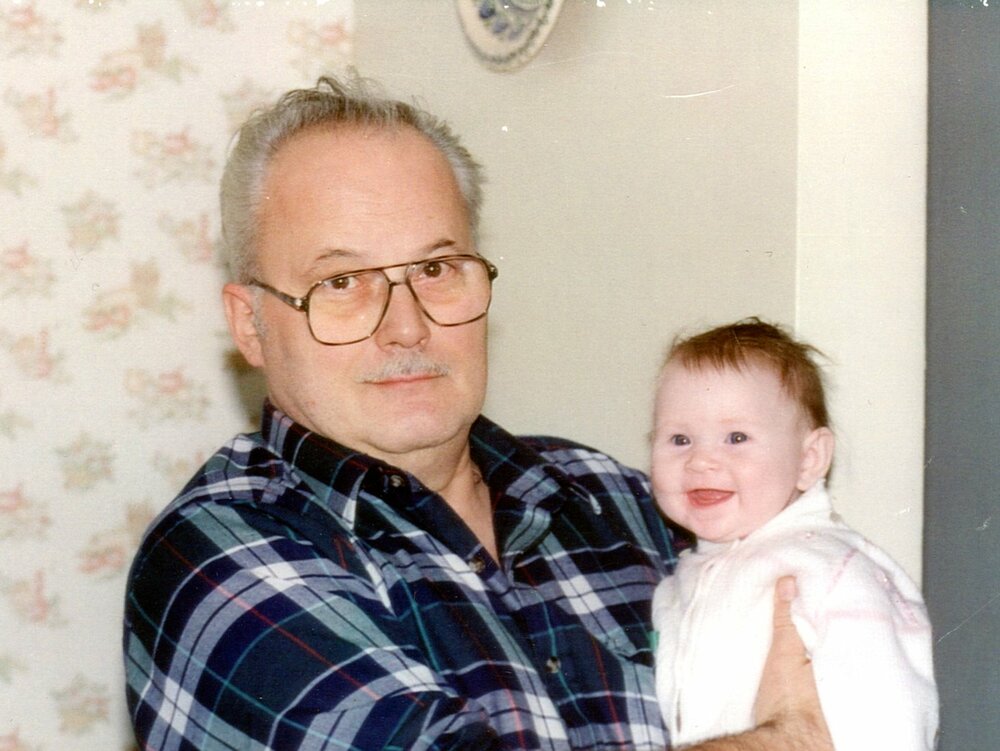 Please share a memory of LAJOS (LOUIE) to include in a keepsake book for family and friends.
View Tribute Book

Lajos (known mostly as Louie) George Tarnoky passed away suddenly on August 18, 2021 at The Selkirk Hospital at the age of 86 with his step daughter Carmen at his side. He was predeceased by his loving wife, Hildegard Tarnoky and step son, Rolf Guenther. Also predeceased by his sister, nephew, mother Anna and father Lajos in Hungary.

Louie was born in Budapest Hungary and dropped out of High School when he was 16 to take care of his ailing mother Anna. Unfortunately, Anna passed away when Louie was 18. He then joined the army. Later in life, Louie moved to Montreal Canada and became a taxi cab driver. He there rented a duplex where he befriended the tenants in the connecting unit. A little girl named Kay called him uncle Louie from that day forward. Kay stayed in touch with Louie over the years and also became friends with his wife Hildegard. They too spent hours on the phone together. Kay tracked myself down on messenger and has stayed in touch with me over Louie and we too are now friends.

Louie moved to Winnipeg and became an electrician. Hired by CN Railway as their chief engineer electrician.  In 1988 Louie met Hildegard Guenther and they quickly fell in love and married in 1989. Louie and Hildegard were greatly involved with their church, the Mc Dermot Baptist church and made many friends there over the years. Their best friends were Hans and Maria Rogalski. He was very close to John and Elfriede and many others in their prayer group and Pastor Brian as well.

Louie will be laid to rest by his family this summer, at the Norris Lake Cemetery with his wife, Hildegard.  Summer was his favorite season.

I would like to thank all of my and Louie's friends, family and church friends from Mc Dermot Baptist Church for your support. I would also like to thank Cropo Funeral Home for all of your wonderful service.

Share Your Memory of
LAJOS (LOUIE)
Upload Your Memory View All Memories
Be the first to upload a memory!
Share A Memory
Send Flowers
Plant a Tree