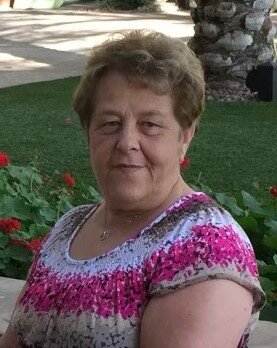 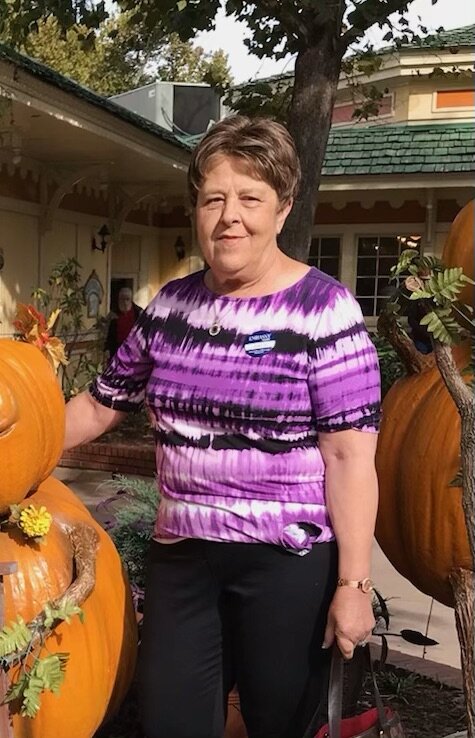 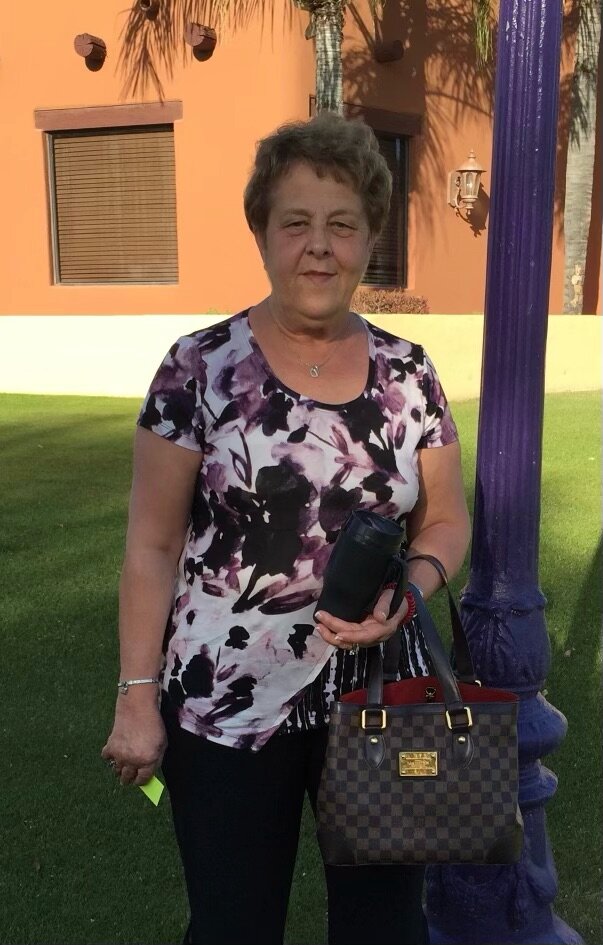 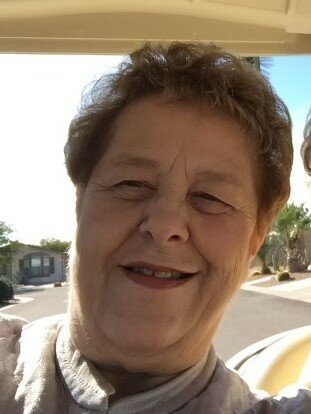 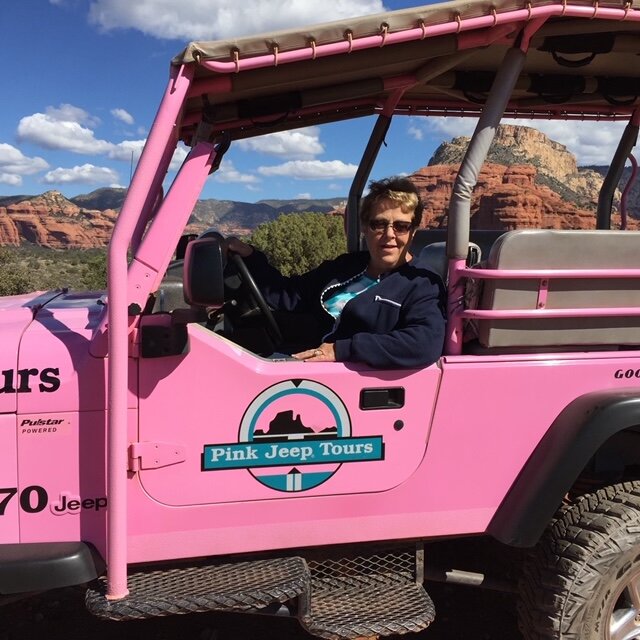 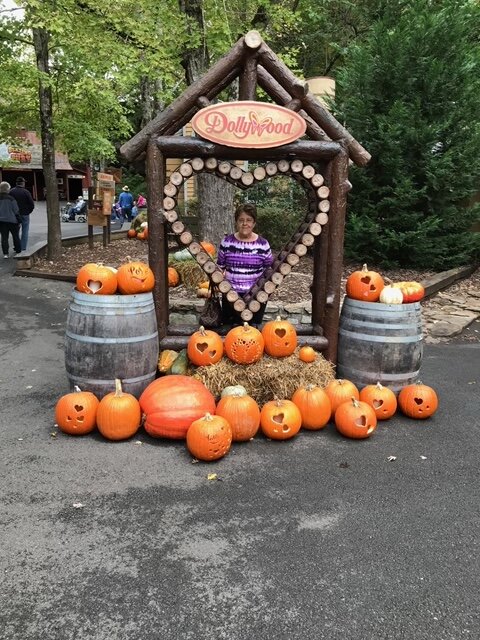 Please share a memory of JOAN to include in a keepsake book for family and friends.
View Tribute Book

It is with profound sadness we announce the passing of Joan Russell, loving wife, mother, and sister at the age of 73 on August 23, 2021. Joan passed away peacefully at Health Science Centre after a brief but courageous battle with cancer.

She will be deeply missed by her daughter Jackie (Brad), her sisters Marilyn (Don), Darlene, brother-in-law Bill (Debbie), and sisters-in-laws Sharon, Rosalie (Jeff), cousins and many friends. Joan was predeceased by her husband and love of her life, Ron, and her parents Mary and John Holub.

Joan and Ron met in Prince Albert, SK. Although they were married and resided in Winnipeg, PA always held an incredibly special place in their hearts. They often returned during the summer months to spend time with Aunt Nancy and Uncle Warren. These trips were filled with memories that were forever treasured.

Joan dedicated many years of service to the Winnipeg School Division, where she worked for over 30 years teaching elementary school. She loved her work, and after her retirement continued to substitute until the fall of 2020. During her journey in Education, she made many lifelong friends who meant the absolute world to her, Roberta (Neil), Ethel, Eleanor (Garry), Gwen, Joy and Jocelyn.

A heartfelt thank you to the staff at Health Science Centre, in particular the staff on GH6. Special thanks to Dr. Johnson, Dr. Buduhan, Dr. Paul and Dr. Liu.

As per Joan’s wishes no funeral service will be held, and cremation has taken place.

In lieu of flowers, donations can be made in Joan’s name to the Boys and Girls Club of Winnipeg.

“How lucky am I to have something that makes saying goodbye so hard” - Winnie the Pooh. Love you mom.

Share Your Memory of
JOAN
Upload Your Memory View All Memories
Be the first to upload a memory!
Share A Memory
Send Flowers
Plant a Tree