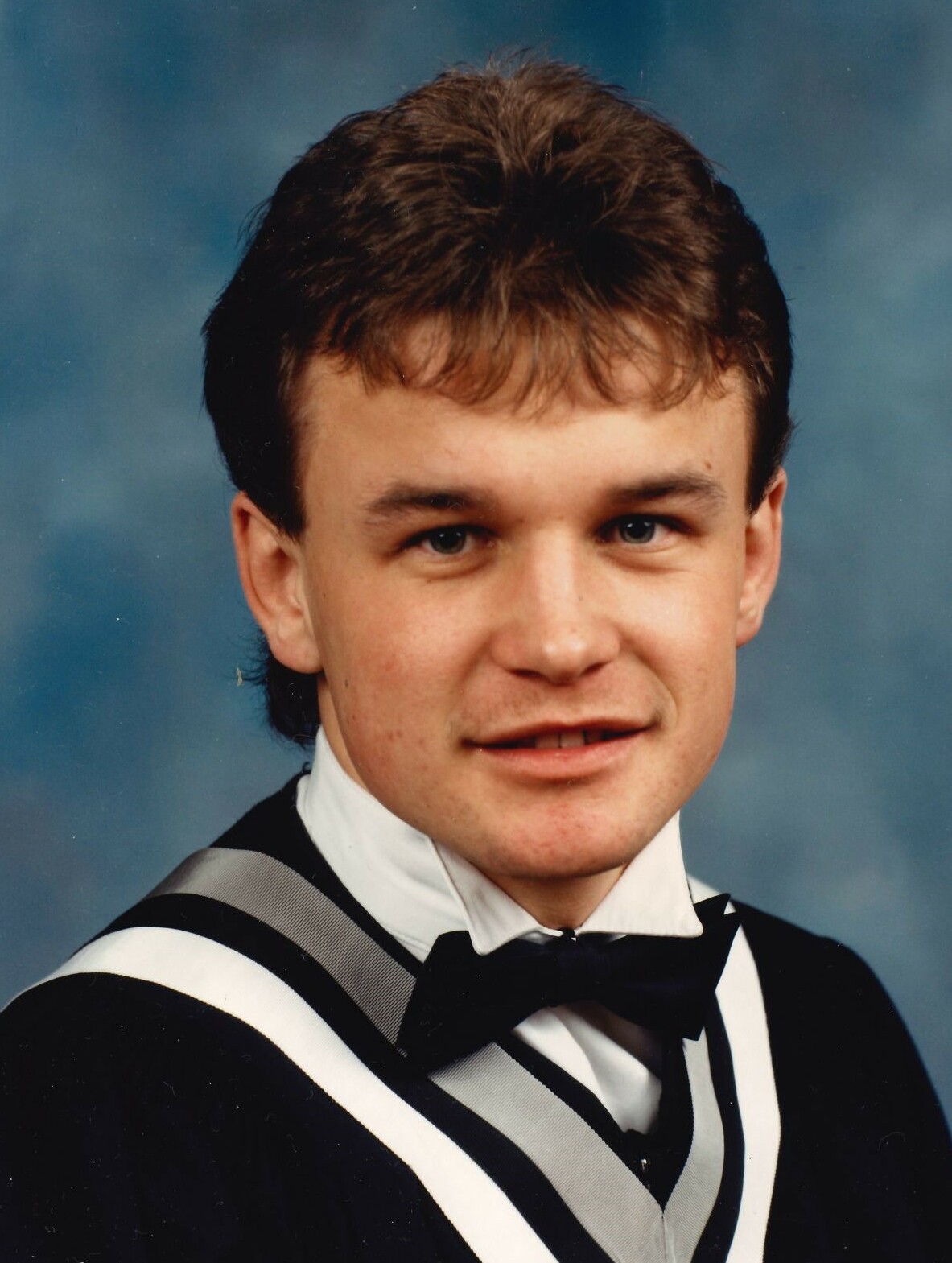 Please share a memory of THOMAS to include in a keepsake book for family and friends.
View Tribute Book

Our beloved son and brother, Thomas, aged 53 died suddenly on Sunday, August 15th, 2021. He was born in Gdańsk, Poland and immigrated to Canada with his family in October, 1970.

He leaves to mourn his mother Donna, his sister Joanna (Frank), his brother Richard (Amanda) and his nieces and nephews (Isabella, Victor, Evan and Danica). He is predeceased by his father, William, who passed away in 2009.

Share Your Memory of
THOMAS
Upload Your Memory View All Memories
Be the first to upload a memory!
Share A Memory