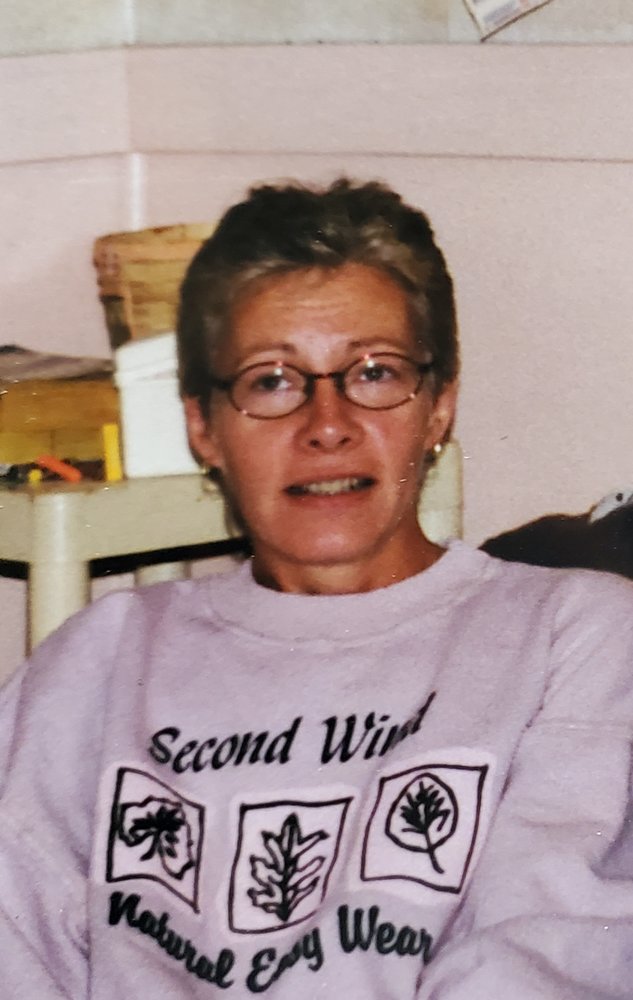 It is with profound sadness that we announce the sudden passing of Janis Millar, age 69. A loving mother, grandmother, great grandmother, aunt, and sister.

She was predeceased by her father William Millar and mother Ethel Millar.

Janis grew up on Garfield Street in Winnipeg, the third of five sisters. Being the middle sister, she kept the lines of communication open between the older and younger sisters but complained a lot about her position, wishing she could change the birth order.

Janis spent the majority of her career working for Interlake Supply Center and Ducks Unlimited.

Janis would laugh hysterically if she saw someone fall off a ladder or run face first into a door. Once she got her giggles under control, she’d check to make sure there were no serious injuries but she always saw the ridiculousness of those sudden, preventable accidents.

Janis loved to laugh, enjoyed family get-togethers, and playing dice, card, or board games with them. She didn’t seem to care about winning or losing, but thoroughly enjoyed being with everyone. She had an extensive library and would read every spare second she had. Her pets were the most important beings in her life and the loss of her beloved Leo broke her heart.

The family would like to thank the doctors and nurses at Stonewall Hospital for their care and compassion. They would also like to thank Jim and Verna Poole as well as Noreen Stone. And finally, to her friends Marcel Roberge and Les Gaudry. The memories you all made will live on forever.

A private family celebration of life will be held.

Donations may be made in Janis’s memory to the Heart and Stroke Foundation of Manitoba.

I truly never learned what the words “I miss you” really meant until I reached for my mom’s hand and it wasn’t there.

Share Your Memory of
JANIS
Upload Your Memory View All Memories
Be the first to upload a memory!
Share A Memory
Plant a Tree