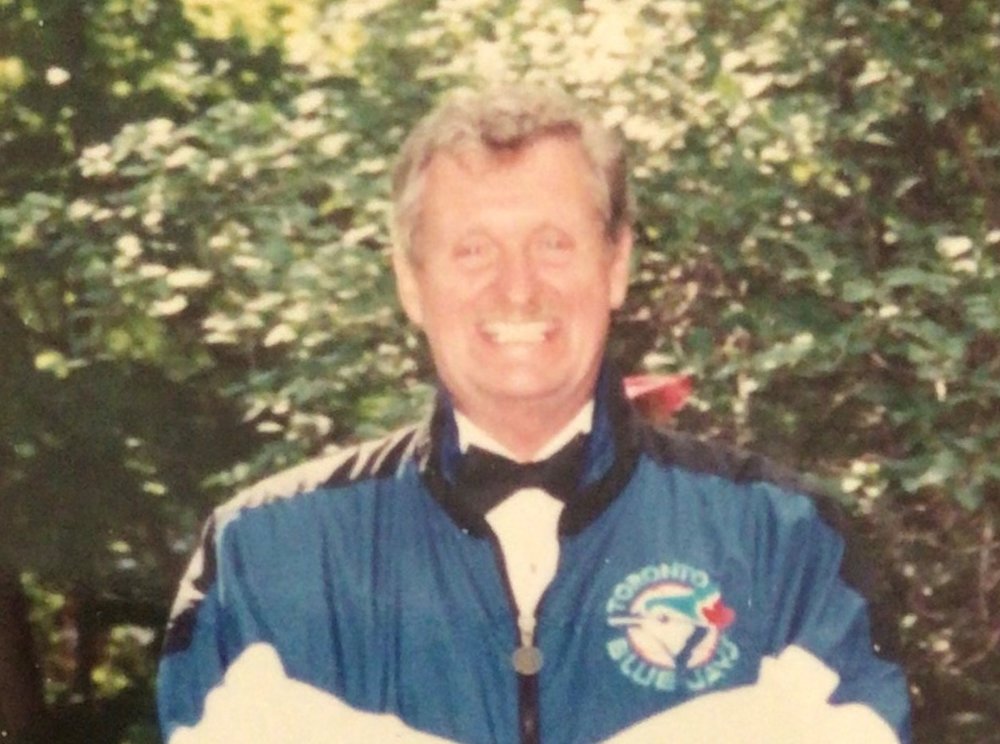 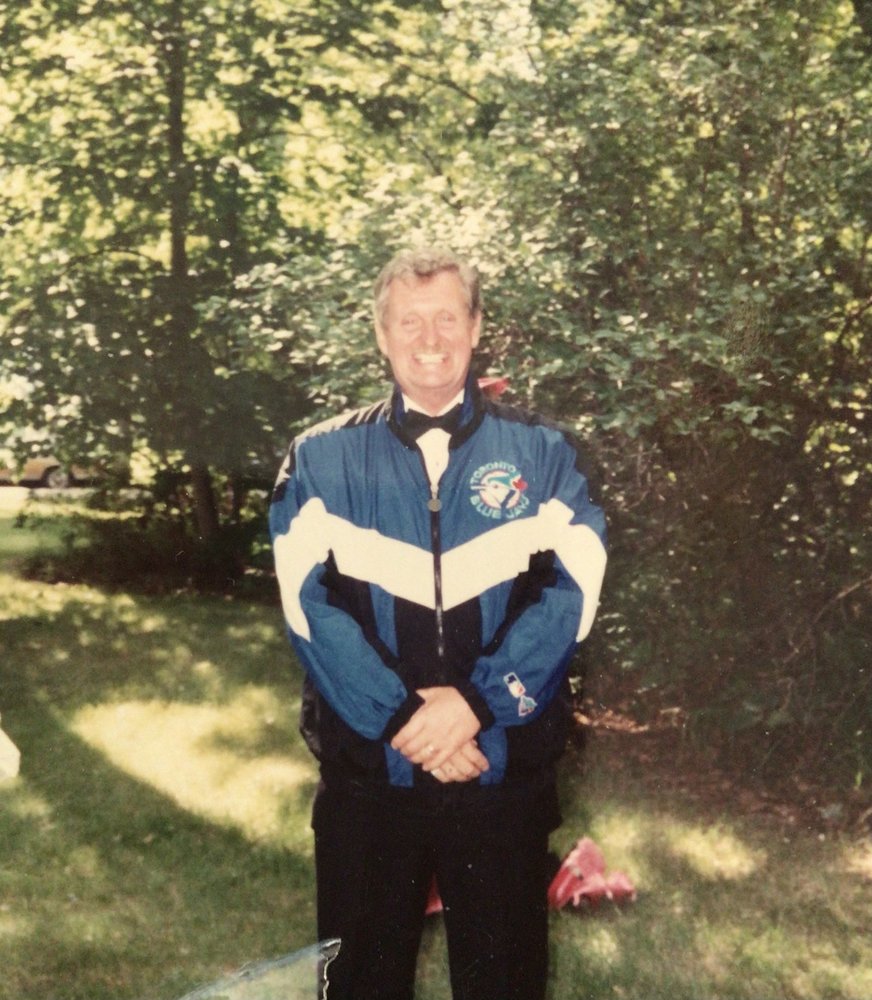 It is with profound sadness that we announce the sudden death of Noel White who passed away on July 26 at 82 years old.

He is survived by his wife of 57 years Lila, his son Geoff (Alana) and their children Erin and Kieran.  His son Ian (Judy). His son-in-law Robert Lyons (Karen) and his children Tyler (Mel) and baby Logan, and Keely.

Noel was born in Northern Ireland in 1938 and immigrated to Canada with his family   in 1973.   He was a member of the Winnipeg Irish Association and performed with the Irish Tavern Singers at Folklorama.

Noel’s favourite pastime over the years was watching his children and grandchildren play sports.

In accordance with Noel’s wishes there will be no memorial service. In lieu of flowers the family would ask that you make a donation to a charity of your choice in Noel’s name.

We will miss you.

Share Your Memory of
NOEL
Upload Your Memory View All Memories
Be the first to upload a memory!
Share A Memory
Plant a Tree