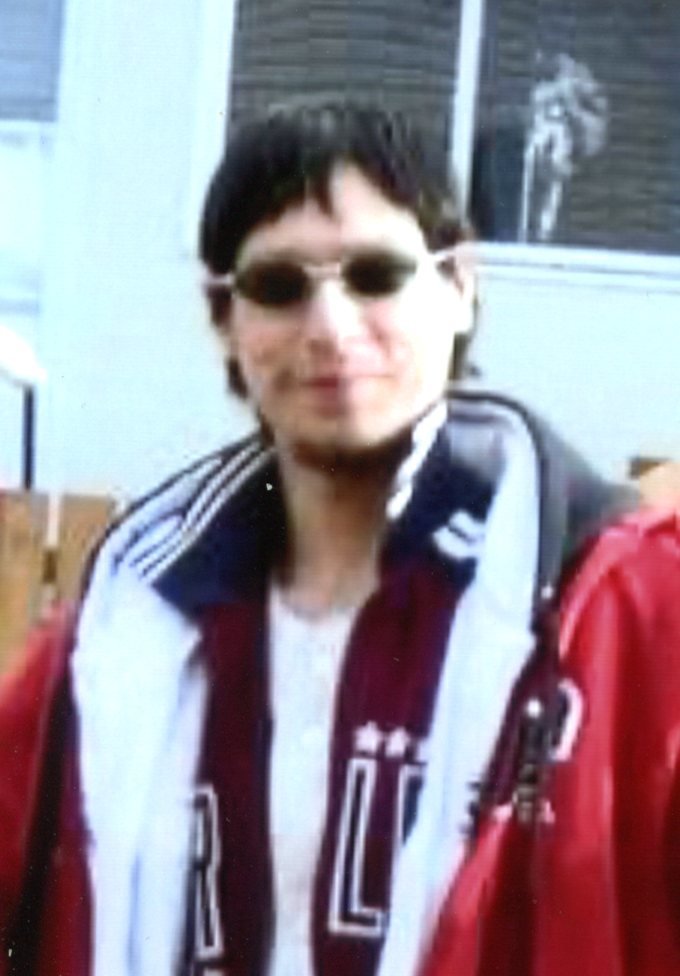 It is with heavy hearts of the sudden passing of my dear son (Elmo) Elmer P.A. Catcheway at his residence on July 8, 2021 at the age of 35 years old.

He also leaves behind one daughter Avery and a very special friend Abby; his auntie Agnes Catcheway and cousins Rey, Ashley, Chas and Dakotah; Aunt Beatrice Catcheway and family in Portage la Prairie, Manitoba, and all the Waterhen/Portage First Nation Band in Portage la Prairie, Manitoba; along with numerous cousins, nieces, nephews and many friends, too numerous to mention but they know who they are.

Elmo was a kind hearted and humble person.  He made a huge impact on a lot of people’s lives.  He had a contagious laugh and a smile always to be remembered.  He was always right there to help everyone and anyone who was in need.  He had his own unique way when talking to his nieces and nephews.

Elmo was a certified security guard from Avion and a Level 1 Firefighter.

Elmo was predeceased by his grandmother Martha Catcheway, sister Maureen, cousin Wayne and Neilson Catcheway and also his uncles Gordon and George Catcheway, and his dad J.P. Belanger.

Share Your Memory of
ELMER
Upload Your Memory View All Memories
Be the first to upload a memory!
Share A Memory
Send Flowers
Plant a Tree