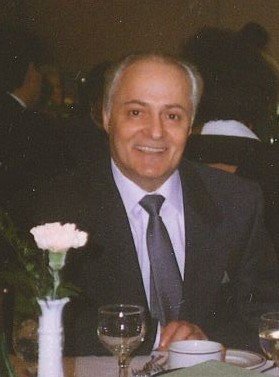 Frank was predeceased by his father Joao, his mother Carolina, his brothers Eleuterio, Manuel, Jose, and sister Maria.

Frank was born in Soa Miguel, Azores, Portugal and immigrated to Canada in 1963.

Service was held at Cropo Funeral Chapel, Entombment to follow in Assumption Cemetery.

In lieu of flowers, donations in the memory of Frank can be made to CancerCare Manitoba Foundation.

Share Your Memory of
FRANCISCO
Upload Your Memory View All Memories
Be the first to upload a memory!
Share A Memory
Send Flowers