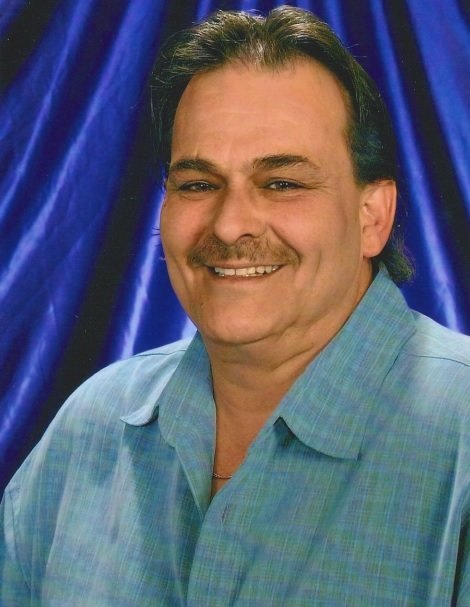 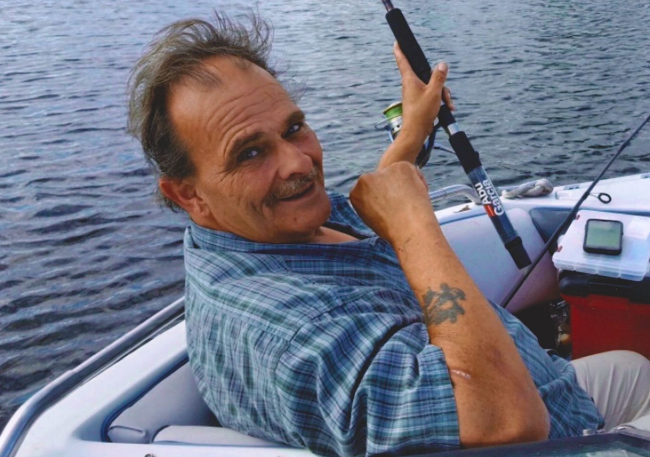 Our hearts are broken over the sudden loss of Barry Sr. on April 24, 2021. Barry is lovingly remembered by his wife of 40 years Tracey, children Barry Jr. (Natacha) and Trina, and grandchildren Denzel, Emma, and Lincoln. Barry was the favourite son of Corrine, a brother to Pam, Troy, Gregory, and Danny, a brother-in-law, and the favourite uncle of many. Barry also leaves behind his long time fishing buddy David, Tina-who he thought of as a sister, neighbours Bev and John ,whom they shared many laughs and his many friends. Barry will be missed by his loving dogs Jetta and Archie, whom will never forget him. Barry was predeceased by his father Joe, sisters Carolyn and Cheryl, mother-in-law Nellie (as he would call her), father-in-law Albert, brother-in-law Terry, his friend Victor, his best friend RED, and his beloved dog Rocks. We know they were waiting with open arms for him and Barry will get lots of love from Rocks. Barry grew up in the North End and could never leave- the area always called him back. Barry met the love of his life Tracey when he was 21, and they have been together for 40 years. Meeting so young, they really lived and learned about life together, and what was truly important. Life wasn’t always perfect, they had hard times and dark days, but the good times far out weight the bad. Barry and Tracey always knew they had each other to lean on and refused to give up on each other. It was with that unwavering love that they were able to have a beautiful family life with children, grandchildren, pets, and a place to call home. For Barry, family came first. He put his family’s needs before his own and in return they put their trust in him and always felt safe and loved no matter the distance between them. Barry’s two children thought the world of him and they will cherish the time they had together. Barry taught his son Barry Jr. everything he knew and they shared many interests together. Barry Sr. sparked Barry Jr.’s passion for mechanics, practical jokes, and his love of dogs. Barry also taught his son how to care for the people he loves by sharing the importance of buying his wife flowers on a regular to make sure she knows she is loved and special, how to treat his Mother with love, respect, and devotion, and how to annoy and tease his sister while still being their for her. Barry and his son’s bond is like no other and he is his son’s hero. Barry also taught his daughter how to be independent and patient...since he was never on time. Barry was proud of his daughter’s accomplishments, whether it was graduating university with 2 degrees or being a loving mom to his only granddaughter, Emma. Barry taught Trina to be generous but not foolish, and taught her to never accept the first offer. She learned to laugh when things got difficult because setbacks are only temporary and how to value family. Barry’s grandchildren were his pride and joy. He loved spending time with them ,feeding them tons of sugary treats that were not allowed, and teaching them how to be practical jokers. He made time for each grandchild so they all felt loved- from teaching Denzel how to drive, sharing his love of Slurpee’s with Emma, to his Wednesday night dinners with Lincoln. Barry shared a special bond with his youngest grandson Lincoln, who he spent every weekend with. Barry’s highlights of the week were their bike rides to DQ, car rides with the dogs, and staying up late on Saturday nights. Barry could always be found at the shop taking cars apart and NOT putting them back together. His son’s friends would often visit Big Bear (as they called him) there to chat, share a laugh, or to just to give him a hard time. When not at the shop Barry was fishing, starting wood projects, going for nightly drives with Tracey and the dogs for coffee, or spending hours working on his saltwater fish tank. We will all feel the loss of Barry. He shaped so much of who we are as a family and he will be forever missed. We will carry his laughter in our hearts and vow that his memory will never fade. Our love for him will only grow stronger and the stories we have of his antics will only grow wilder over time. We love you Barry- Husband, Father, Grandpa, Son, Brother, Uncle, and Friend. Due to COVID restrictions a private service will take place on May 1, 2021 at 1:00 pm at the Cropo Funeral Chapel located at 1442 Main Street with Rev. Alan Armstrong presiding.

Share Your Memory of
BARRY ALAN
Upload Your Memory View All Memories
Be the first to upload a memory!
Share A Memory
Send Flowers