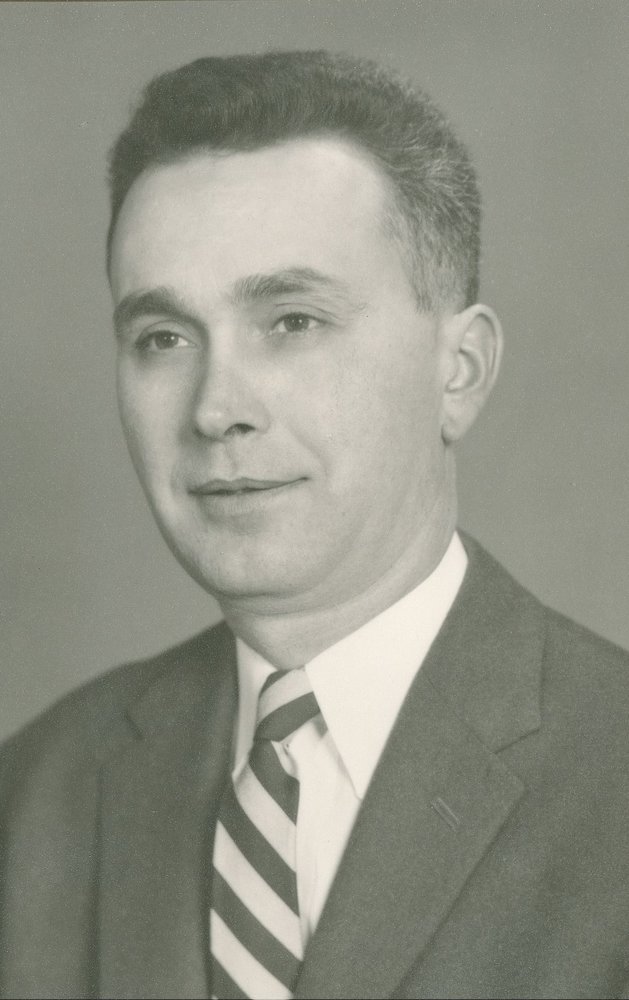 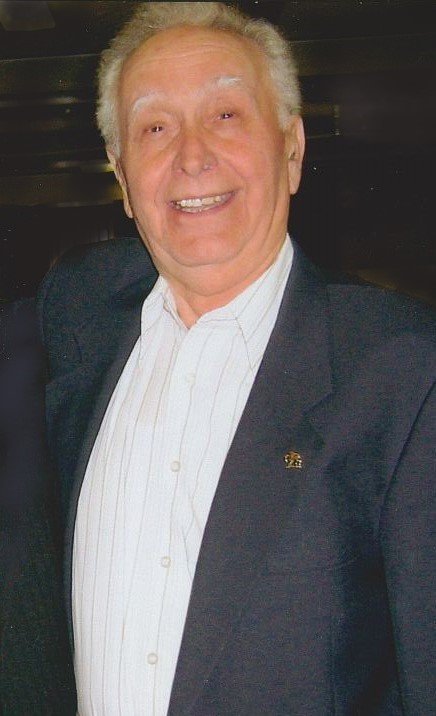 After a life very much lived, Nicholas Bilon passed away on April 27, 2021 in Winnipeg, Manitoba, at age 97.

Nick’s life was marked by his courage, his deeply held faith, his devotion to family, his integrity, his hard work and especially his kindness, thoughtfulness, and generosity.

Born in Gardenton, Manitoba, Nicholas was the eldest of eight children born to Olexa and Marieska Bilan on October 17, 1923. He left the farm and moved to Winnipeg in 1941 where he worked on a dairy farm until he joined the Army in 1943.  Nicholas was immensely proud of his service in the Canadian Army from 1943 – 1946, and often spoke of the immense challenges and great danger of the time. In 1948 he met Anne Pitura, from Ethelbert, Manitoba, fell in love and decided she was the one he wanted to spend the rest of his life with. They were married in 1951 and moved to Bannerman Avenue where he lived happily for 60 years. During this time, Nicholas worked at Kuman Shipman Electric as an Estimator until his retirement in 1988.

Nicholas was very proud of his Ukrainian heritage and his Ukrainian Catholic Church, being a lifelong active member of Blessed Virgin Mary Parish and the BVM Men’s Club. A man of deep and unwavering faith, he could be seen, well into his 90’s at mass on Sunday as well as every feast and holy day. For many years he also looked forward to the monthly perogy making sessions with his dear parish friends.

Nick had a wonderful sense of humor and a positive outlook on life that shone through most everything he did. Nick remained active his whole life enjoying many happy summers at the cottage in Silver Harbour, especially in the presence of his grandsons.

He had an enviable memory and could replay with great detail and appropriate embellishment his life’s adventures. In 2010, he moved to Lindenwood Terrace where he took a genuine interest in people, nurturing and maintaining a great number of relationships and touching many lives. The people who were so special in Nick’s life are too numerous to mention. Nick’s family is eternally grateful to you for your friendship with him. Nicholas frequently could be heard saying: “I have truly been blessed with a wonderful life!”

Family was always most important to Nicholas. Being a grandfather (and great-grandfather) gave him great joy. He was a wonderful inspiration to each of his grandsons, who have inherited much of “Gido’s” witty banter, charisma, and kindness of spirit. He will definitely live on through them.

Divine Liturgy will be celebrated on Saturday, May 1 at 10:00 a.m. at Blessed Virgin Mary Church with Father Bohdan Lukie CSsR officiating. Link for the funeral service: https://youtu.be/441LOumvh6M. A celebration of Nick’s life will be held at a later date.

Family and friends wishing to donate a tribute gift in memory of Nicholas Bilon, may do so by mail to:

May he rest in eternal peace.

FOREVER IN OUR MEMORY,

Share Your Memory of
NICHOLAS
Upload Your Memory View All Memories
Be the first to upload a memory!
Share A Memory
Send Flowers