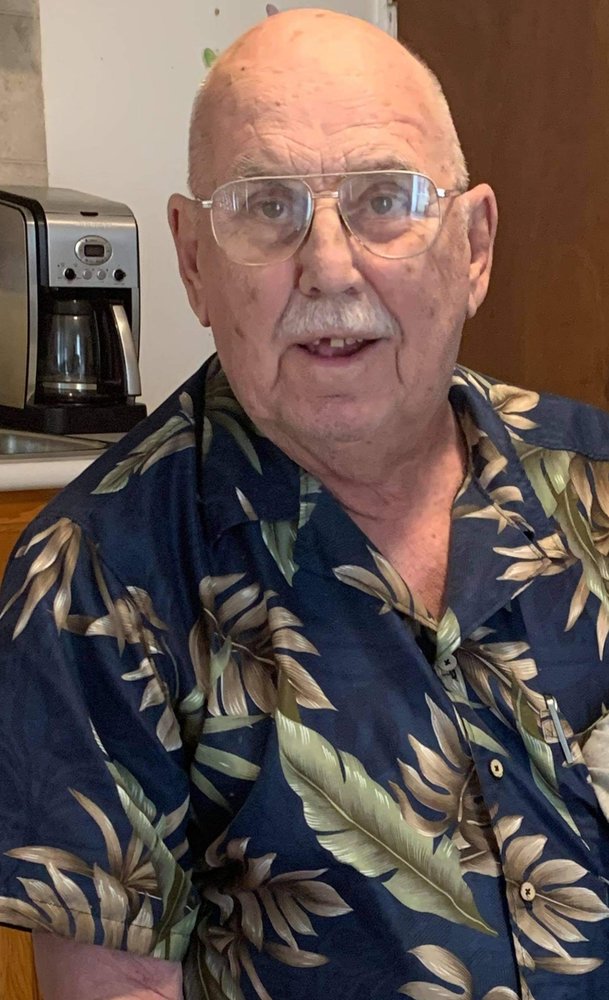 It is with great sadness that our family announces the passing of Josip Radocaj, aged 82 - on April 20, 2021. Josip was predeceased by his wife and eldest son. He is survived by two daughters, one son, six grandchildren, and one great grandchild.

Born in Yugoslavia (now Croatia) in 1938, Josip came to Winnipeg in 1962 with a couple of friends to pursue a new life away from the country's reform. Upon arriving in Winnipeg, "Joe" began his career with Canadian Pacific Railway, a company that he stayed with for over 30+ years.

On work days, Joe and his colleagues would frequent The Original Food Bar, a restaurant on Main Street where he met his soulmate Darlene, a waitress there. They said "I Do" in 1964 and their marriage lasted an incredible 53 years until Darlene's passing in 2015.

Joe's love for his family and friends was immeasurable. After his retirement in 1997 he and his wife spent many of their summers together with their children, grandchildren and friends in the small town of St. Laurent, Manitoba. After Darlene's passing Joe reconnected with many peers of his time at CPR, meeting them daily at Garden City Shopping Centre.

Despite all the medical hardships he endured in his final years of life the comfort of having family by his side constantly brought a smile to his face, perhaps never bigger than when his great grandson Tristan would come to his home for visits.

We would like to extend our thanks to the staff at Seven Oaks Hospital, Grace Hospital, Health Sciences Centre and Cancer Care for the tireless, around-the-clock care for our beloved Josip.

A private funeral service will be conducted at Cropo Funeral Chapel, 1442 Main Street, on Monday May 3 at 1:00p.m. with interment to follow at Brookside Cemetery. Livestream of the service may be viewed at www.cropo.com.

Share Your Memory of
JOSIP
Upload Your Memory View All Memories
Be the first to upload a memory!
Share A Memory
Send Flowers
Plant a Tree