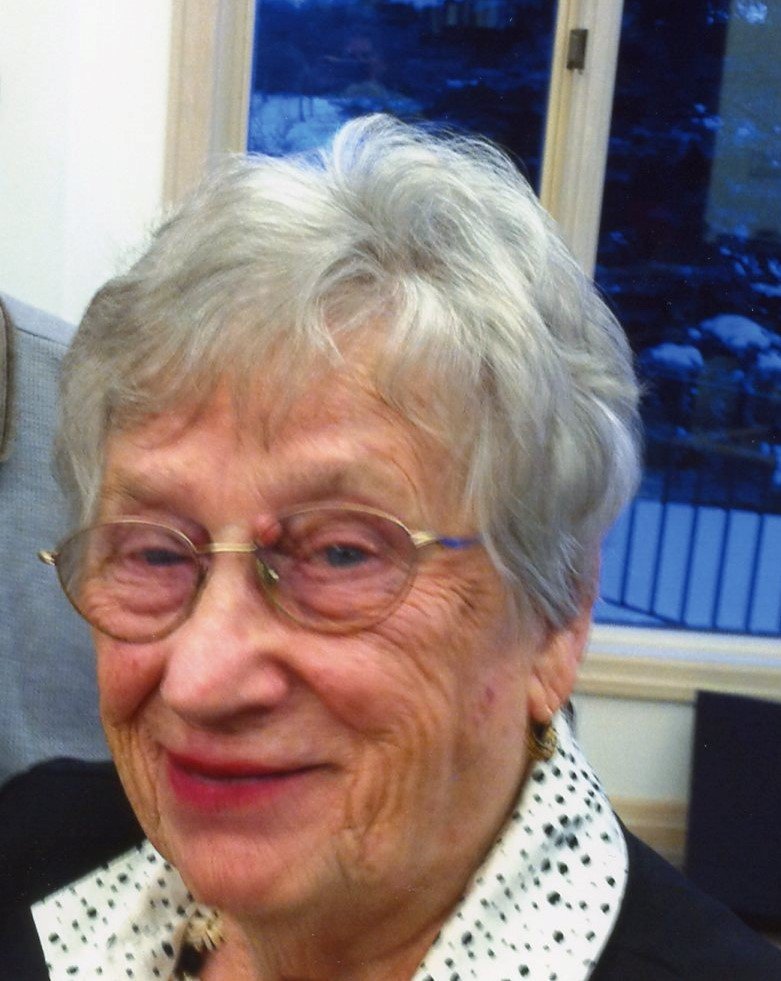 Passed away on April 17th at the age of 96. She was predeceased by her husband John and son-in-law Ernie.

Paulina is survived by her children Christina (Ken), Roman (Diane) and her grandchildren Tara

Mom lived through tragic times during her youth, first the devastation of Holodomor and then removal from her home in Ukraine and transport to Germany during the war. There she met our dad, where they both were forced to work as farm labourers. Post-war brought the arrival of my sister Christina and myself. Desiring a better life for their family, immigration to Canada followed, where citizenship became a dream fulfilled.

Providing us with a home and essentials necessitated mom and dad taking multiple jobs. Employment for mom involved working three decades in the clothing industry in the Exchange District. English as a second language was not required as none was spoken. Multilingualism was prevalent and led to enhanced friendships.

There was no burden or obstacle that mom was unable to overcome. Our parents were an energy force that, even as adults, Chris and I could not keep up with, but lovingly admired. If we needed anything mom would be there immediately, no questions asked. She was our mainstay during our times of uncertainty.

The birth of her granddaughters Tara and Stasi meant Baba could spoil and pamper them to the extreme. The girls enjoyed these visits, sleepovers and lots of Ukrainian fine dining.

Mom's favourite hangouts with her friends involved the Garden City mall and Kildonan Park. But her passion was entertaining, large dinner parties, with only herself as host and caterer. No size of crowd was too many people. Holiday gatherings were either held at her house or else she would provide ethnic dishes delivered to our homes.

Paulina and John were married for almost seven decades. His passing left a large void in her life but his spirit motivated her to carry on. She will be greatly missed. They are now together.

Share Your Memory of
PAULINA
Upload Your Memory View All Memories
Be the first to upload a memory!
Share A Memory
Send Flowers