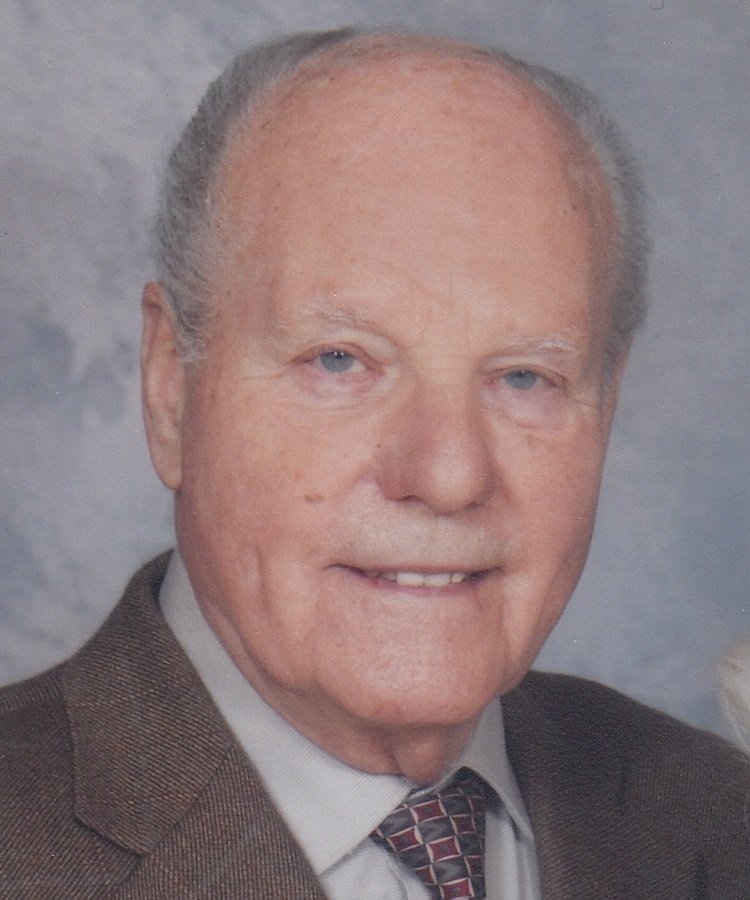 It is with great sadness that we announce the passing of Wolfgang on April 7, 2021 at the age of 84, after a courageous struggle with cancer. He died peacefully at home surrounded by his family. He was predeceased by his parents, Felix Kubisch and Elizabeth Hadameck and his step father, Peter Hadameck. Wolfgang is survived by his loving wife, Magda, with whom he was married to for almost 58 years and their children, Richard (Sydney) and Robert (Sheila) and grandsons, Matthew and Andrew and extended family in Winnipeg. He is also survived by his five younger siblings who live in Germany; Hans, Eva, Christa, Walter, Achim and their families.

Wolfgang was born in Martinau, Germany and immigrated to Canada in 1957 at the age of 21. He was formally trained in upholstering and worked many jobs in this area including refurbishing aircraft interiors at Air Canada. He later found a new career as a pressman working for Canadian Publishers, where he worked for 25 years. He retired in 1999. He was blessed to have 21 years of retirement where he enjoyed time at the cottage on Lake Winnipeg and travelling to Germany to visit family. He also loved babysitting his two grandsons during their early childhood, and working on many projects around the house and cottage. He was a skilled handyman and was proud to have built his home and cottage. He was a kind and generous man who shared his talents by helping many others with their handyman projects. He could fix anything!

He was a long time and active member of St Joseph’s Catholic Parish and The Kolping Society and attended St Anthony’s Parish in more recent years. He was a man of great faith, devotion and commitment to those he cared about.  He loved music and had an extensive collection of German record albums which he enjoyed playing often. He attended many social events where he and Magda greatly enjoyed themselves. Wolfgang loved good music, good food and good beer! He was fortunate to enjoy all of this with a close, supportive group of good friends and family.

Due to Covid restrictions, a Mass of Christian Burial will be held with a small group of close friends and family at St. Anthony’s Parish on April 13, 2021. A gravesite burial will be held at Glen Eden Cemetery at 12:15 p.m.

In lieu of flowers, please make a donation to your favourite charity.

Share Your Memory of
WOLFGANG RICHARD
Upload Your Memory View All Memories
Be the first to upload a memory!
Share A Memory
Send Flowers