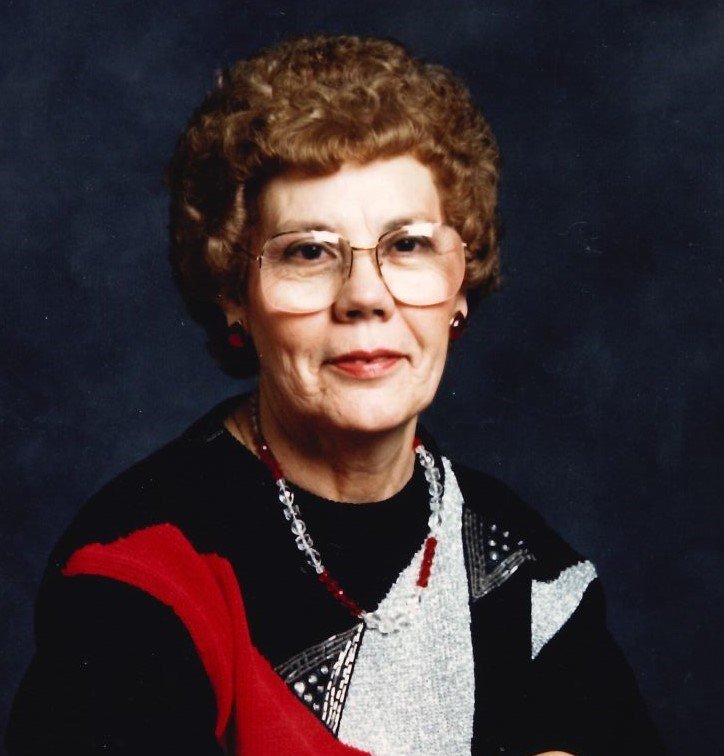 It is with deep regret that we announce the sudden passing of Delma Northrup, on February 24, 2021 at St. Boniface Hospital. Delma was 93 years young.

She was predeceased by her husband Reid Northrup in February of 2002 and her son Tim Fedack in September of 2020.

Delma is survived by her daughters Jane LaBossiere and Gwen Gross, their husbands Charles and Ambrose, and her grandsons Trevor and Grant by Jane and Charles. She had 12 siblings of whom Vera, Janet, Rose, Loretta, Flora, and Joe also survive her.

Delma was born in St. Laurent Manitoba on the June 22, 1927. She lived there with her parents and siblings until she was 16 years of age at which time she moved to Winnipeg. Her three children are from a previous marriage. She worked periodically but was primarily a homemaker. Delma was well travelled in Canada and the United States and she also made two trips to Europe.

She will be missed by her surviving family and friends.

Delma's service will be held at a later date (TBA).

Donations may be made to the Heart Foundation.

Share Your Memory of
DELMA
Upload Your Memory View All Memories
Be the first to upload a memory!
Share A Memory
Send Flowers