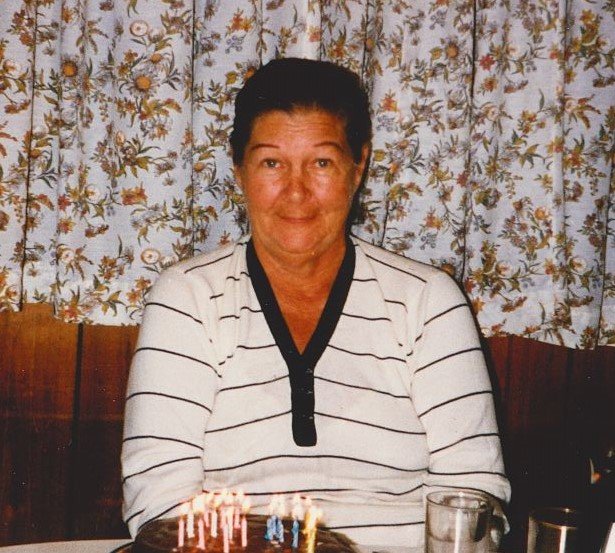 It is with great sadness that we announce the passing of our beloved mother and grandmother, Doreen Davidow. She leaves to mourn her children, many grandchildren, and great-grandchildren. She is predeceased by her mother, father, brother, and husband, Louis Habinski. She took Lou's children and grandchildren in as her own. Doreen had a long, fulfilling life. She traveled all over the world. She worked many years at Pink Lady and Northern Messenger. She retired from United Messenger Co-Op where she made life-long friends. Doreen could not sit still, so she came out of retirement to become a driving instructor.

When the love of her life passed away, a piece of her heart broke and never healed. She lived the remainder of her life with her grandchildren until she could no longer live on her own and moved to Middlechurch Retirement Home. The family would like to thank the staff of Middlechurch for taking great care of her.

She was an avid animal lover, especially cats. On most days, she loved her cats more than humans. She is now with Minji, Lucky, and Squeaks.

We will forever miss you, Grandma. May you rest in peace with Grandpa.

Share Your Memory of
MARGARET
Upload Your Memory View All Memories
Be the first to upload a memory!
Share A Memory
Send Flowers