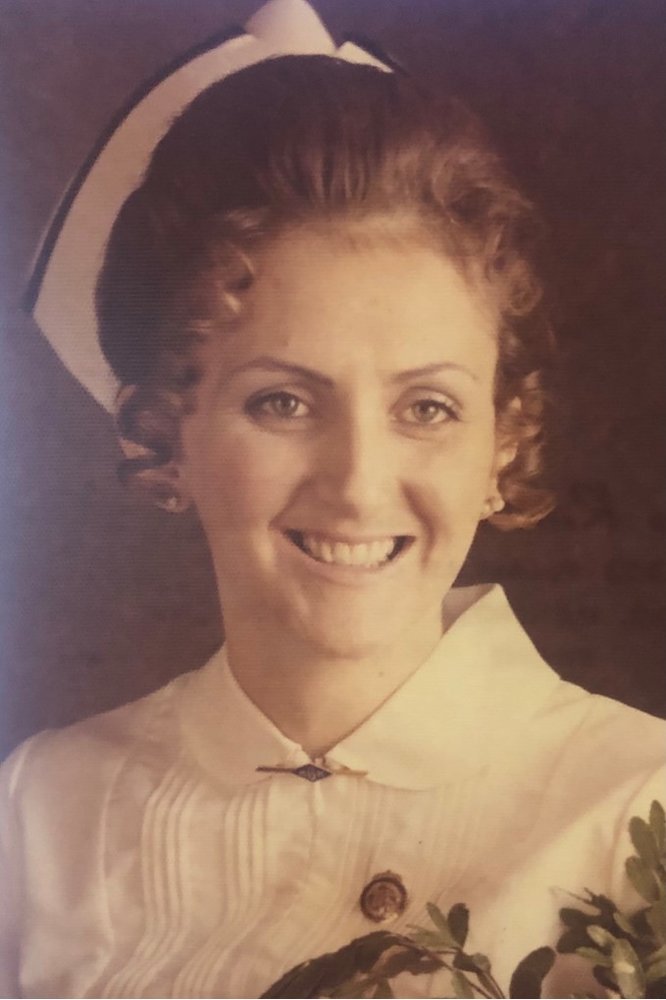 It is with heavy hearts that we announce the passing of Carol Forbes (Brooker).  She will be deeply missed by loving husband of 54 years, Bob, her four sons, Bob (Linda), Glenn (Gayle), Darren, Brad (Nichole) and her grandchildren, great-grandchildren and great-great-grandchildren.

She is pre-deceased by her infant son, Daryl, her beloved grandson, Michael, her parents, Cyril & Audrey and in-laws, Walter & Matila. Carol is survived by her sisters Lesley and Lynda and brothers Mark and Wally and numerous nieces and nephews.

Born in Grandview, Manitoba, Carol spent part of her childhood in England before settling in Winnipeg with her family. It was in Winnipeg where she met and married the love of her life, Bob, and began her career as a registered nurse.

It was at this time that Carol also began serving the Lord through her local church. She spent years serving on praise and worship teams, teaching women’s Bible studies and starting a chapter of Women’s Aglow in Transcona.

Carol was a creative and curious soul. She expressed her creativity through music, knitting and sewing but it was in her sketch work and painting that her true creative talent shone. She was also an avid reader and enjoyed sharing thoughts and engaging in thoughtful discussion on a wide variety of topics that interested her. But above all, Carol was a dedicated mother, an attentive daughter and a loving wife. She will be remembered always.

The celebration of Carol’s life will be live stream on February 16 at 10 am at www.parkcitygospelchurch.com.

In lieu of flowers, donations can be made to the charity of your choice in Carol’s memory.

Share Your Memory of
CAROL
Upload Your Memory View All Memories
Be the first to upload a memory!
Share A Memory
Send Flowers