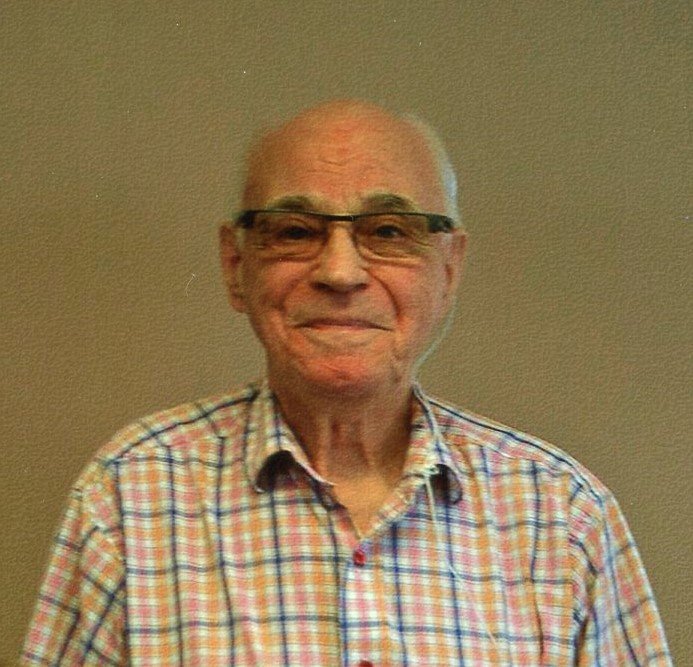 In Loving Memory of

Leo Davey passed away on Sunday, February 7, 2021 at Concordia Place Personal Care Home in Winnipeg at the age of 89 years with his wife Lorraine by his side.

On March 10, 1972, Leo married Lorraine Burwash.  Together Lorraine and Leo had a successful taxi business in Flin Flon Manitoba and hotel/post office business in Waldron Saskatchewan.

The family would like to thank the staff at Concordia Place for your care during Leo’s stay.  A sincere thank you to Leo’s nurses:  Carol, Renee, Cathy, Danielle, Nenita and Danuta who took such good care of him and for your support in his final days.

In lieu of flowers, a donation may be made in Leo’s memory to Alzheimer’s Society.

A private family service has taken place with cremation to follow.  Interment will be at a later date in Togo, Saskatchewan.