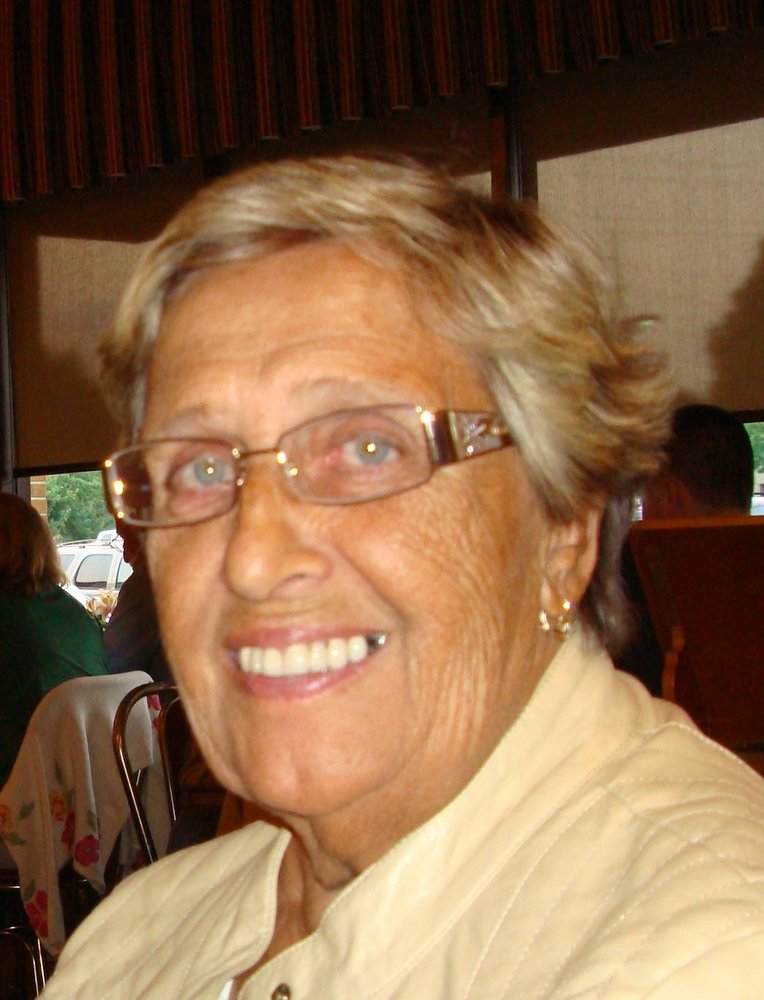 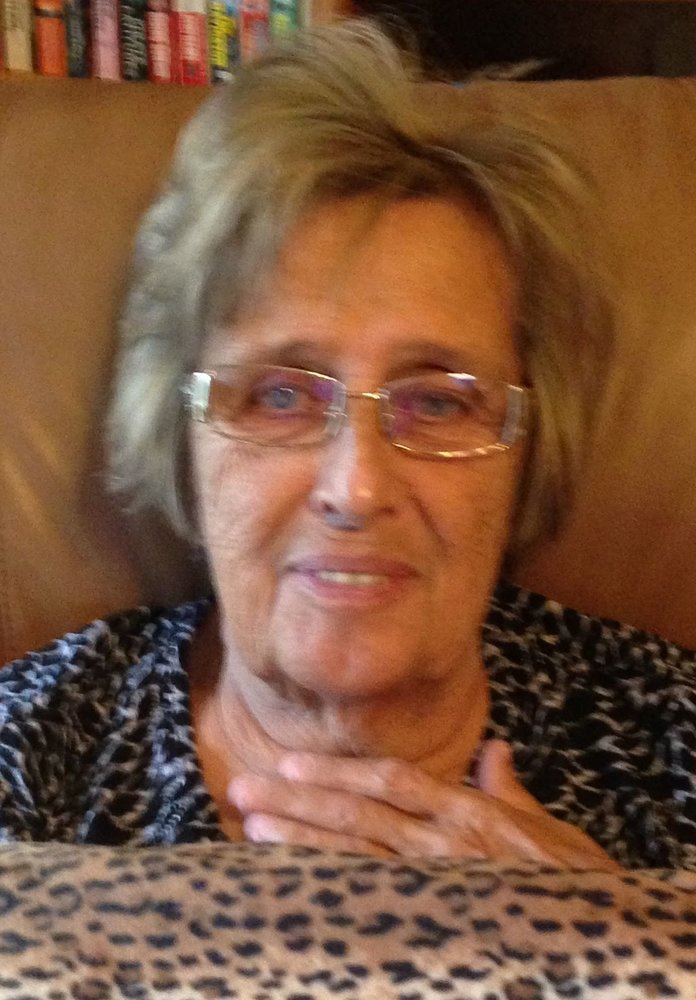 Ann is pre-deceased by her husband Joseph Theophil Czubaty, her parents John and Katherine Dmytriw, and her brothers Michael Dmytriw and Roy Dmytriw.  Ann is survived by her three children Joseph R. Czubaty, Cathy A. Czubaty-Zandstra (Peter) and Michelle A. Czubaty-Slota (Randy), 8 Grandchildren, 2 great grandchildren and Niece Lynn Foster.

Ann and Joe crossed paths at the CN station in Winnipeg where Ann worked in the offices and Joe on the trains.  Later, Ann also worked for the Canada Unemployment Office and served many years as a River East School Division bus driver.  She was an accomplished seamstress, and enjoyed sewing and upholstery in her spare time.

Ann was active in her Parish, and she served as book-keeper there for many years.  She was also well known for her baking skills, especially her cheese cake at community events. Ann relished the sun and enjoyed watching her children and grandchildren swimming and laughing in the pool at their Henderson home. They were well known for their pool parties and always welcomed everyone. Later there were trips to warmer climates during the winter months as well as trips to the mountains to watch children and grandchildren skiing, the hot tub was a highlight with Ann and her grandchildren.   Ann was a devoted cat lover with a long list of family felines in her care over many years. Ann lived life with a passion and she will be greatly missed.

Due to the pandemic, a private Funeral will be held at her home church of Corpus Christi in Narol MB on January 15, 2021 in cooperation with Cropo Funeral Home.

A memorial will be planned later during warmer weather for all friends and family.

In lieu of flowers donations can be made to Alzheimer Society.

Share Your Memory of
ANN
Upload Your Memory View All Memories
Be the first to upload a memory!
Share A Memory
Plant a Tree