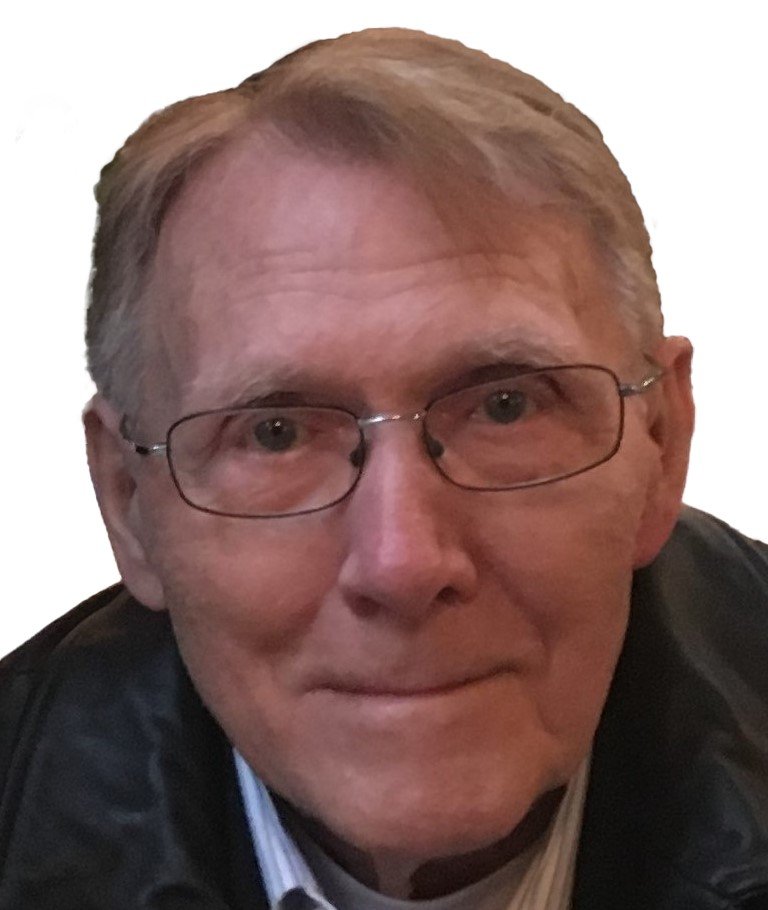 It is with great sadness that we announce the passing of Earl McGill on December 8, 2020 at the age of 85 years.  Earl was predeceased by his wife Stephanie and his beloved son Jeffrey.  He leaves to cherish his memory his daughters Natalie Sever (Dean) and Lori Belza (Dave) and his grandchildren Michael (Stephanie), Alexis, Sarah, and Jayden.

Earl was born and raised in Crystal City, Manitoba, and came to Winnipeg as a young man.  He began his career at Great West Life where he met and married Stephanie, his wife of 57 years.   Earl went on to have a career as a Winnipeg Police Officer, followed by Federated Insurance, and the Government of Manitoba ending his career as Superintendent of Insurance for the Province of Manitoba.  Following retirement, he served for many years as a member of the board of directors of PACICC overseeing the insurance industry in Canada.

Earl was a talented craftsman and spent many hours in his workshop.  He built the family cottage at Lester Beach where the family made countless happy memories.  One of his best memories was snowmobiling in the nearby trails with his son Jeffrey.  He also built his own sailboat and was an award-winning wood carver.

Earl will be remembered for his kindness and sense of humor.  He loved to tell stories of his life in Crystal City, and his time on the police force.  He also loved the poems of Robert W. Service and could recite many of them by heart.

Earl was a loving father and a proud and enthusiastic fan of his grandchildren, supporting and encouraging all of their interests.  He will be greatly missed.

Thanks to the staff of Park Manor PCH for their care and compassion.

A private celebration of Earl’s life is being planned. Donations in his memory may be made to the Heart & Stroke Foundation.

Our breath is brief, and being so

Let’s make our heaven here below,

And lavish kindness as we go.

Share Your Memory of
EARL ALEXANDER
Upload Your Memory View All Memories
Be the first to upload a memory!
Share A Memory
Send Flowers