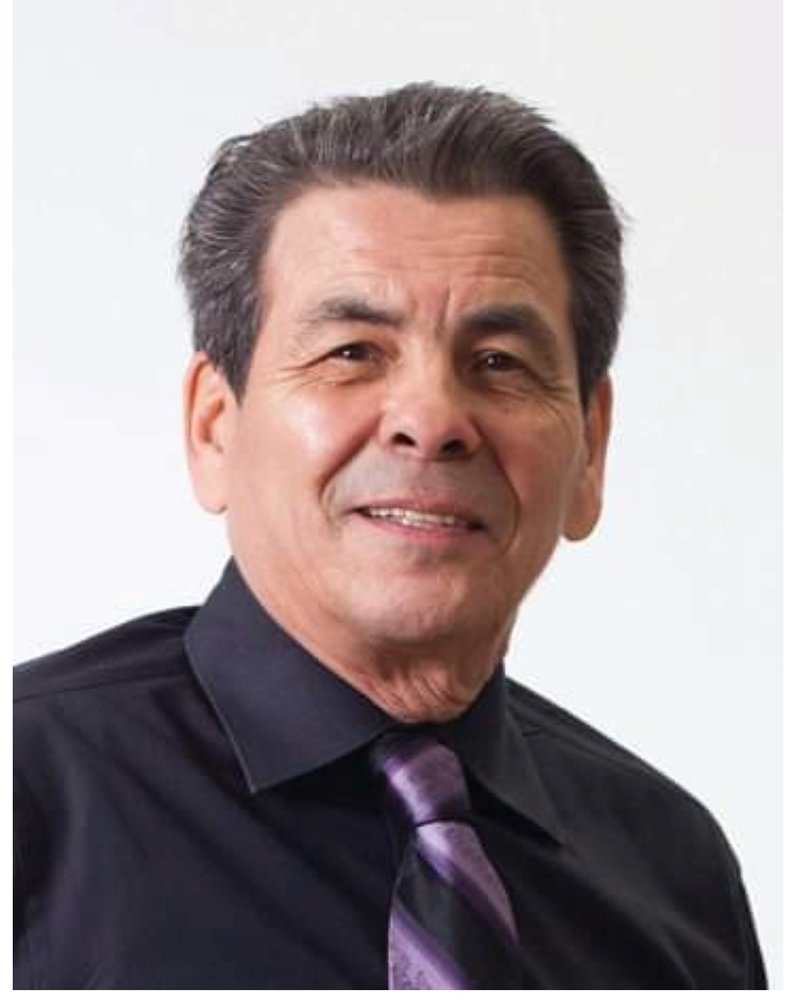 It is with great sadness that we announce the sudden passing of Ronald Chartrand on November 16, 2020 at the age of 73. He is survived by his partner Sharon; children Todd (Julie) and Nicole (Manny); and grandchildren Alexander, Emma, Isabelle and Jonah; as well as his two adoring sisters Julie and Del and numerous nieces and nephews. Ron was predeceased by his loving wife Ferne, his parents Marie and Alexandre; his brothers Leonard, Conrad, Peter and his sisters Flora, Georgette, Evelyn and Claudette. Ron was born in the Metis community of St. Laurent, Manitoba on August 12, 1947 and moved to Winnipeg at the age of 12. He met his wife Feme (nee Irvine) in 1972 and they were married shortly after and shared 37 lovely years together. After Feme's passing in 2009, Ron met Sharon Monkman and they shared lives, love and laughter until his last day. The Monkman family brought so much joy to his life. Ron was always selflessly involved in his community. From coaching and convening sports teams to his political leadership with the Metis Nation. He had a special gift with people and touched many lives. It would be fair to say that anywhere you went with Ron, someone would know him, and he would greet them with his infamous smile and a 'hello young fella/lady!'. National Championship coach, mentor, lover of music and teller of bad jokes, he will be dearly missed. At his request, cremation has taken place and a celebration of his life will occur when we can all safely gather. In lieu of flowers, donations can be made to the Winnipeg Aboriginal Sport Achievement Centre in his memory.
Share Your Memory of
RONALD
Upload Your Memory View All Memories
Be the first to upload a memory!
Share A Memory
Plant a Tree