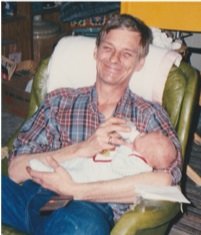 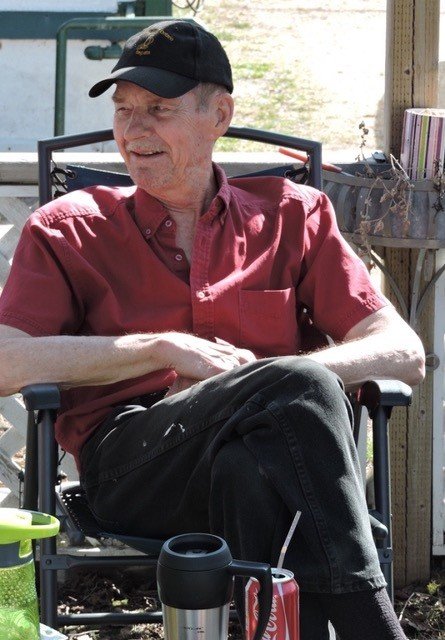 The Remembrance Store
Send Flowers
Print
Provide comfort for the family by sending flowers or planting a tree in memory of NORMAN SPARKS.
Show You Care By Sending Flowers
Guaranteed hand delivery by a local florist
Loading...
R
Rick Hunt posted a condolence
Condolences to Lillian and the Sparks family. I had the good fortune of working with Norm through his Navy League of Canada association specifically with the Cornwell (Winnipeg) Navy League Branch in support of the Royal Canadian Sea Cadet Corps John Travers Cornwell VC. Norm took great pride in Branch pursuits as it provided him the opportunity to rekindle his days as a Sea Cadet with the cadet corps while giving back to the program that gave him a solid footing in his younger days. Norm's energy and enthusiasm lead to his sound stewardship as a Navy League Branch President and ultimately as the Navy League Manitoba Division President. Norm’s desire to foster positive youth development through the Winnipeg Navy League Cadet and Sea Cadet programs will be a great loss. He will be sadly missed by all his Navy League of Canada colleagues. Rick Hunt
Please wait
Share Comment
d
The family of NORMAN DWIGHT LANGDON SPARKS uploaded a photo

Please wait
<< Previous Next >>
Share Your Memory of
NORMAN
Upload Your Memory View All Memories
Be the first to upload a memory!
Share A Memory
Send Flowers