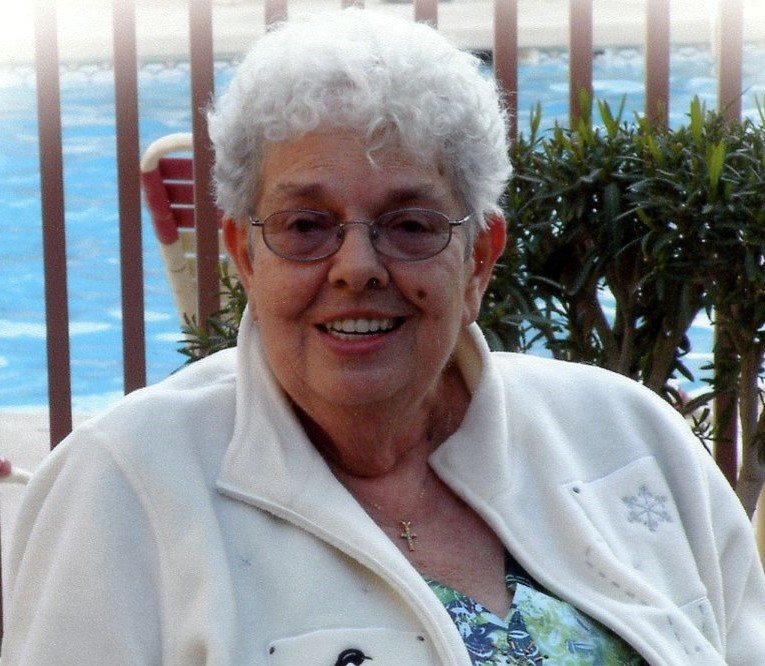 Obituary of LEONA MAY WOLSKI

LEONA MAY WOLSKI March 7, 1942 – September 24, 2020 Peacefully on September 24, 2020 Leona (Lee) May Wolski (nee Parry) passed away at St. Boniface Hospital at the age of 78 years. She is survived by her husband of 50 years Ernie, sons Jeffery (Andrea), Michael (Cindy) and granddaughter Jessica. Lee was born and raised in Lethbridge, Alberta on a dairy farm. She graduated from Holy Cross Nursing School in Calgary, Alberta in 1964. Her degree took her from Alberta to British Columbia and eventually to Winnipeg at the Misericordia Hospital in labour delivery. Shortly after she met Ernie and they began their family. Since her retirement from nursing she and Ernie spent many years travelling through the southern states. Lee took pride in her garden, flowers, crocheting and cooking. The family wishes to thank the doctors and nurses at the Health Sciences Centre, Concordia and St. Boniface Hospital for their exceptional care and compassion. In lieu of flowers donations to CancerCare Manitoba would be greatly appreciated. Do not stand at my grave and weep: I am not there. I do not sleep. I am a thousand winds that blow. I am the diamond glints on the snow. I am the sunlight on ripened grain. I am the gentle autumn rain. When you awaken in the morning’s hush. I am the swift uplifting rush Of quiet birds in circled flight, I am the soft stars that shine at night. Do not stand at my grave and cry; I am not there. I did not die.
Share Your Memory of
LEONA
Upload Your Memory View All Memories
Be the first to upload a memory!
Share A Memory
Plant a Tree