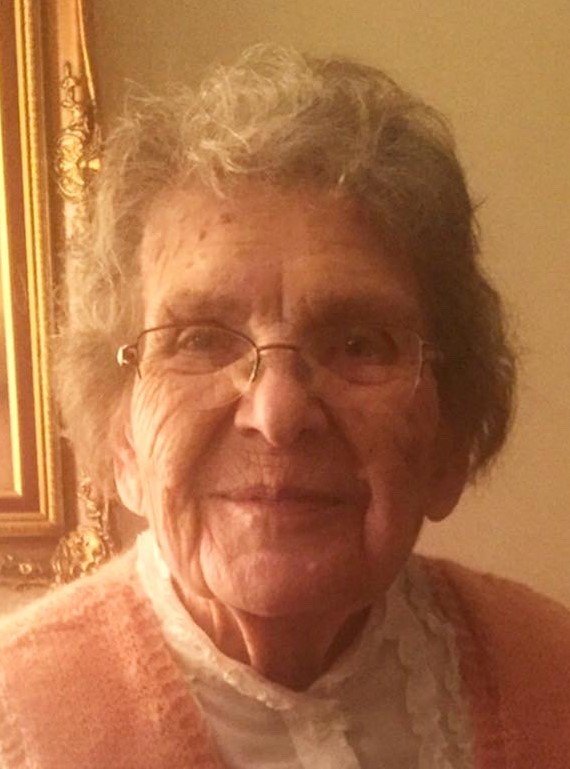 BERNICE (BRONIA) KOWALSKI Mercifully, our mama entered her eternal resting place on September 7, 2020 in the early morning hours. Mama was born on January 10, 1932 in Boleslawow, in the province of Tarnopol (Polska) to Wincenty and Anna. As a young girl, she attended a one room schoolhouse with her younger cousin, Stefania, which their grandfather built. With the Soviet invasion of Poland in 1939, she was exiled from her home and country at the tender age of 8 years. Mama endured the profound loss of her mother, Anna, and brother, Stasiu, in transit to Siberia. The trauma and challenges of the war years were more than any person should ever experience. Bronia immigrated to Canada with her sister Jasia, and settled in Winnipeg. Here, she worked at the Tuberculosis Sanatorium (now St. Amant) and enjoyed the bounty and freedom of citizenship. At the same time, the Winnipeg Polish community was forming around gatherings of song and dance. Mama met her handsome soldier, Kazimierz, and they were married on September 8, 1951. Mama was kind, loving, and always had empathy for those with a harder struggle. She was a strong believer and faithful servant to her church and the Catholic Women’s League for more than 50 years. Mama was also a member of the SPK Polish Combatant’s Association Branch #13. This nurtured the soul of her Polish heritage with community and imagination. She spent countless hours crafting dance costumes for the Polish Dance Ensemble SPK Iskry that are still worn to this day. Bronia leaves a rich legacy of courage, unwavering values, a strong moral compass, and a lifetime of service; an inspiration to those that remain. Mama is survived by her three children (Christopher, Stanley and Barbara); eight grandchildren (Maytal, Nikki, Nathan, Zack, Mitchell, Alex, Alina and Stephanie); and four great grandchildren (Benjamin, Reid, Gemma and Jacob). She was predeceased by her husband, Kazimierz; parents, Anna, Wincenty and Maria, as well as her dear cousin, Stefania Pieczonka. Widowed at the age of 61, mama found a renewed purpose in caring and devoting time to her youngest granddaughters. The family expresses their gratitude to ActionMarguerite- St. Joseph’s Residence for providing Mama with a welcoming home where her well-being was the utmost priority. The stress on the facility is enormous, yet the staff showed compassion and care far beyond their resources. Their competence, kind touch, and warm smiles alleviated mama’s anxiety so that hope was still possible. Flowers are graciously declined. Donations to World Vision, Siloam Mission or a charity of one’s choice are greatly appreciated. Due to COVID-19 restrictions, Mass of Christian Burial will be celebrated with family at Holy Ghost Church. Livestreaming of the service is available at www. holyghost.ca on Monday, September 14 at 9:50 central time. Wieczny odpoczynek racz jej dac Panie
Share Your Memory of
BERNICE (BRONIA)
Upload Your Memory View All Memories
Be the first to upload a memory!
Share A Memory
Send Flowers