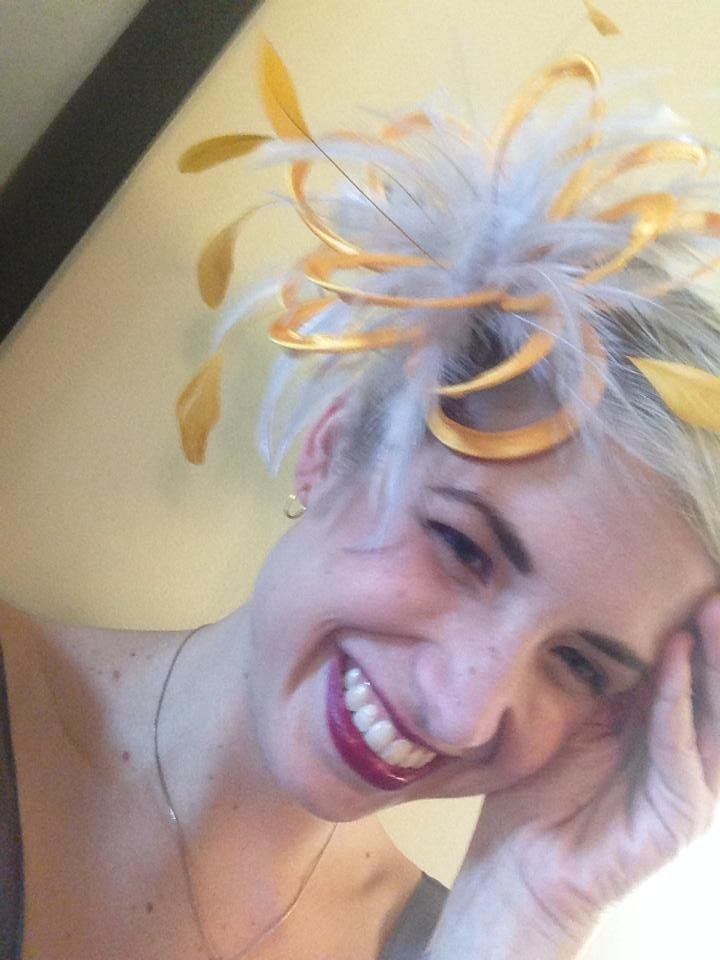 ANGELA KARA HAMILL January 3, 1985 to September 5, 2020 It is with great sadness that we announce the passing of Angela Kara Hamill of Winnipeg, Manitoba. Left to mourn are her daughter Sofia Peers; father of Sofia, Alex Peers; mother, Irene Johnson; father, Roy Hamill (Lillian); brother, Matthew Hamill (Stephania); half brother Dwayne Cook (Melina). She also leaves to mourn many aunts, uncles, cousins and friends. Angela was predeceased by her half sister Daneen Cook; niece Ashten Cook; grandparents Doris and Douglas Hamill; as well as many aunties and uncles. Angela was born in Winnipeg, Manitoba. After graduating highschool, she attended the University of Winnipeg, studying Rhetoric and Communication. Her compassion for others led Angela to become a Health Care Aide. She took this job very seriously and worked tirelessly to preserve the dignity of those entrusted into her care. Angela's compassion extended to a love of animals. In 2018 she adopted an exceptional cat named William. Angela often spoke of the comfort William provided. From a young age Angela was an admirably strong swimmer. During her many summers at the family cabin at West Hawk Lake, she spent hours swimming and found solace in the water. Angela was an incredibly creative person; her visionary spirit manifested in everything she did. Angela credited her grandmother Doris for sparking her love of art as a child. In recent years her artistic talent truly began to blossom and she found peace in creating imaginative and complex pieces of art. Angela's fascination with human anatomy informed much of her work, and her fearlessness gave her the freedom to portray challenging topics with a palpable level of honesty. Angela's deepest love was for her daughter Sofia. From the moment she was born, Sofia was always in Angela's heart. She was incredibly proud of the person Sofia has become and cherished the time they spent together. A Celebration of Life for family and friends will be announced in the near future. Angela. Angie. Anjhe. Rebel girl, you are the queen of our world. All our love, forever.

Share Your Memory of
ANGELA
Upload Your Memory View All Memories
Be the first to upload a memory!
Share A Memory
Send Flowers