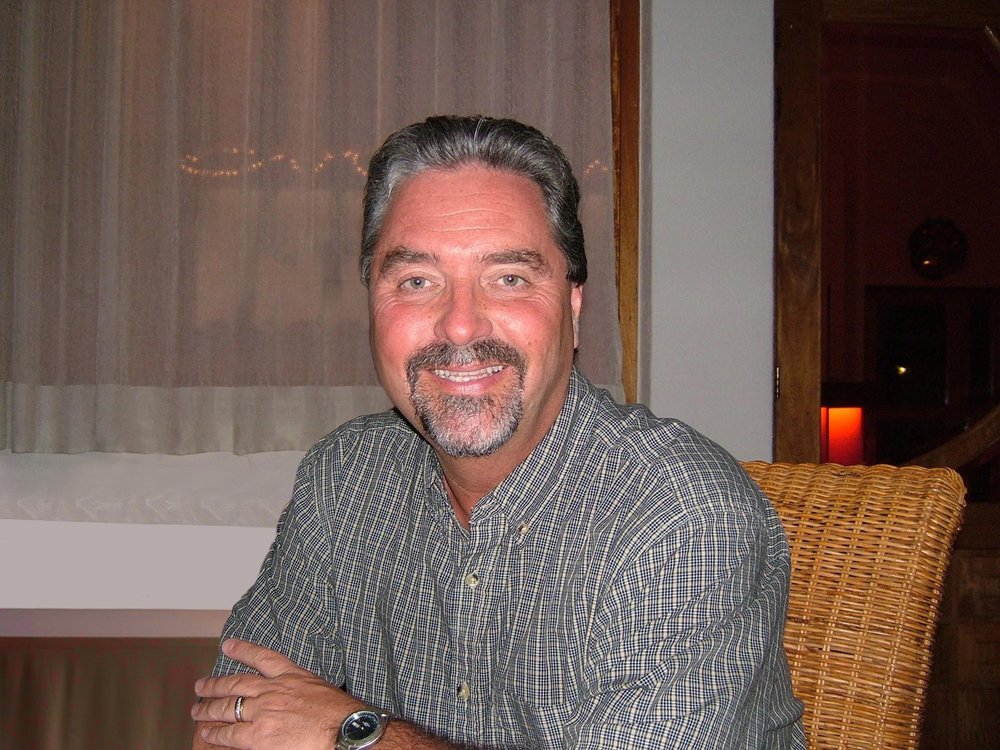 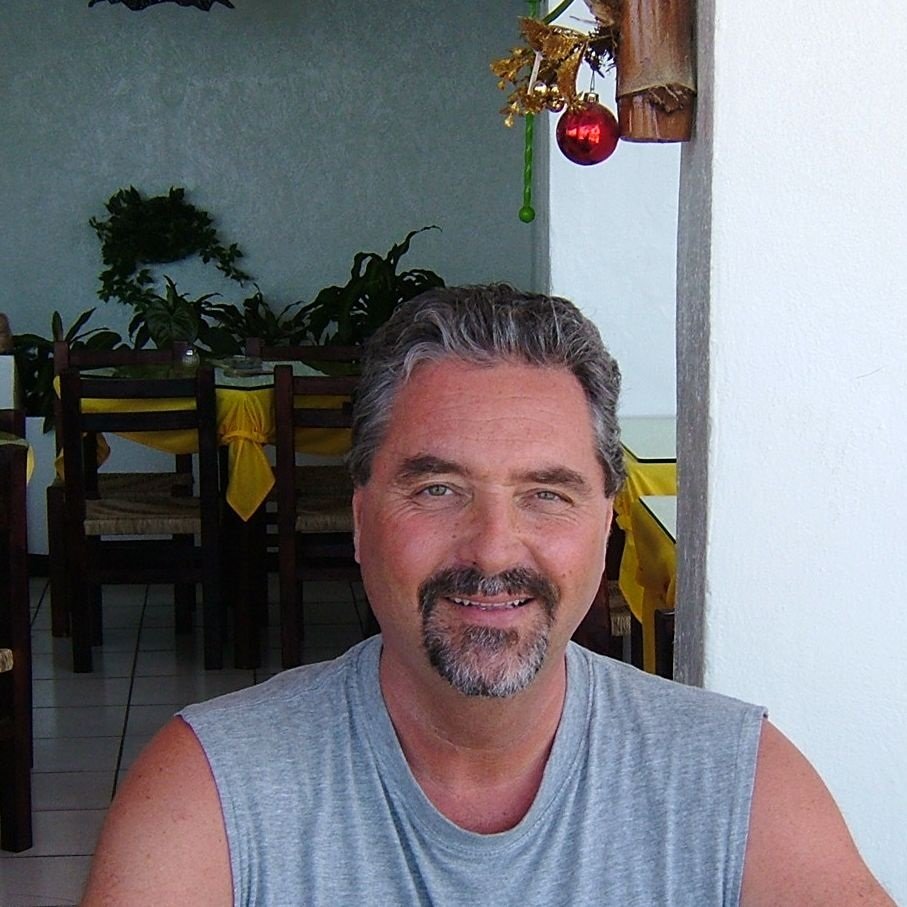 DOUGLAS JAMES MCLEAN Douglas gained his wings on August 20, 2020 at the age of 64 after a lengthy battle with Lewy-Body Dementia (LBD). We are broken hearted but thankful that he is no longer suffering. Doug was born in Keewatin to William and Sofina on July 15, 1956. He attended school in Keewatin and Fort Francis where he graduated with honors. He went on to earn a degree in Bachelor of Science from the University of Winnipeg. Doug thoroughly enjoyed his career at both Great West Life and IBM as a Project Manager. Doug loved life! He loved to laugh, joke and was a prankster; a trait he proudly passed on to his cherished granddaughter. He fondly spoke of his childhood growing up by the Winnipeg River. His love of lake life continued with family camping and cabins in Lakeshore Heights, Pinawa and Gimli throughout his adult years. He loved to fish, canoe, swim, bike ride and take long walks. Doug loved to travel and enjoyed spending time in Mexico in the winter months. As a proud McLean, he cherished every second he was in Scotland with his wife, Sandy. He bought out the souvenir stores! He spent many years volunteering with the Cancer Society. After his retirement, he helped Transcona Seniors Assoc with meals. When Doug was diagnosed with LBD, he wanted to help others understand the disease. Doug and Sandy gave a lot of their time sharing their experiences through media and the Alzheimers Society, participating in studies and interviews. Doug will be lovingly remembered by his Mother, Sofina. He is preceded in death by his Father, William. His Wife, Sandy, his son Drew (Vanessa) and granddaughter River, his step-children Amber (Nik) and Craig, his sister, Sharon (Kevin), in-laws, Buck and Shirley, his beloved dog, Ruby and numerous nieces, nephews, cousins and friends. There will not be a formal service per Doug’s wishes but will be lovingly cared for in Lakeshore Heights. If you wish, donations in Doug’s memory may be made to The Alzheimers Society on 120 Donald or a charity of your choice. Thankfully, Doug was able to remain at home for the majority of his battle with LBD. We wish to extend our gratitude to The Holy Family Home and in particular, his Nurse, Halyna for the loving care they gave to Doug while he was there. I would also like to thank his caregiver, Howard for keeping it fun for as long as possible, Dr Barry Campbell and The Alzheimer’s Society. Doug, the moment our eyes met, we fell deeply in love. Those beautiful green eyes now live on in River so when I look at her, you will always be there. You are finally at peace, my love.
Share Your Memory of
DOUGLAS
Upload Your Memory View All Memories
Be the first to upload a memory!
Share A Memory
Plant a Tree