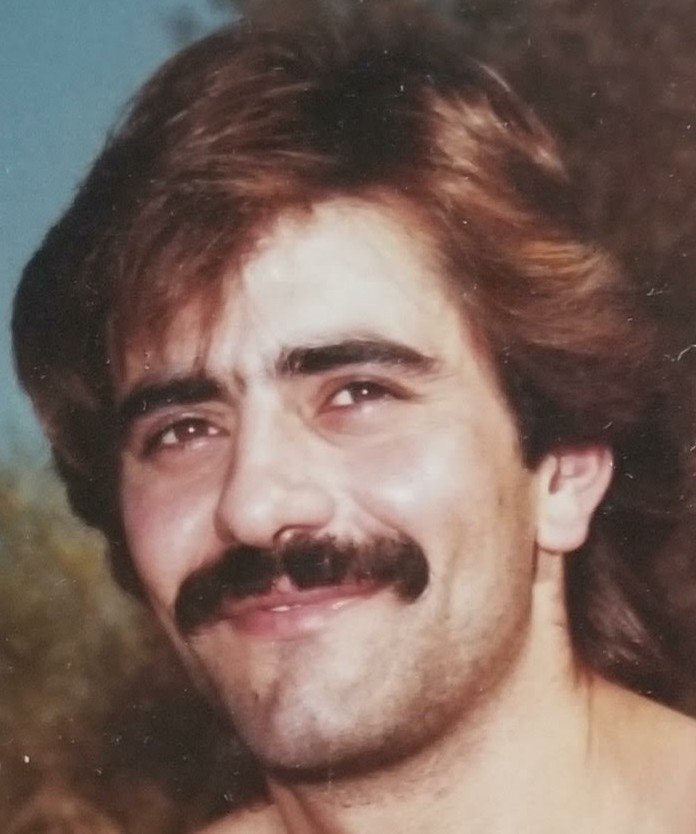 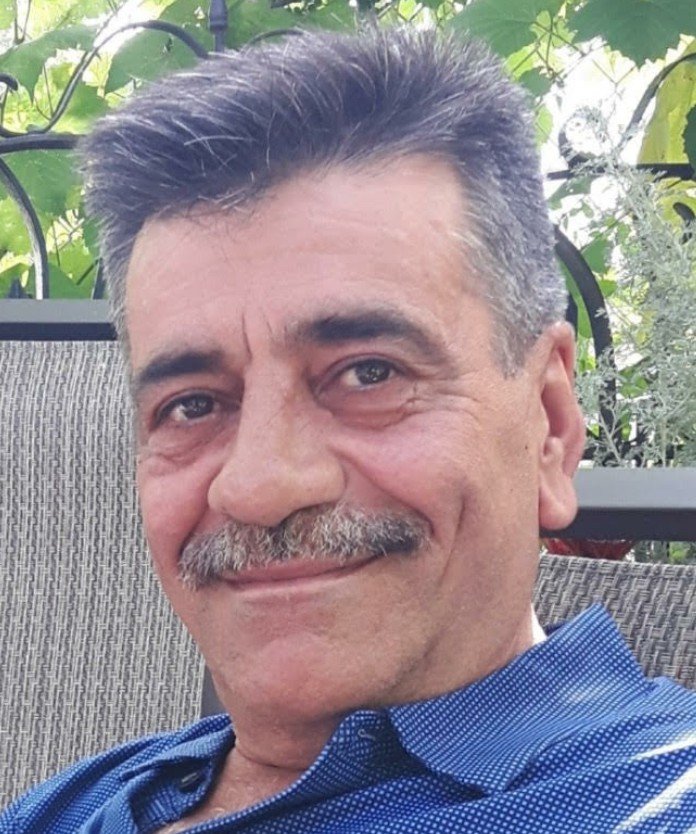 With unfathomable sadness, we announce that Daniel reposed at the Grace Hospital in the early morning of July 10, 2020. At a tender 60 years of age, Daniel passed away with his brother and sister, Antonio and Lidia Monteiro, standing by his side. Bearing a profound loving kindness and an unmatched jubilant personality, the loss of this friend and family to many would sure mark a cataclysmic shift in a multitude of hearts. Born in Santa Maria, the Azores of Portugal, Daniel was but a young country boy from a small island when he immigrated into the fast-paced industrialized world of North America. Despite all his struggles, Daniel’s boyish charms and wily wits crafted himself into a unique Winnipeg man that seemed capable of doing anything he set his heart and mind on. With his omnibus talents, Daniel was an apt artist, a skilled stone mason, a handsome professional model, and remembered fondly for his glorious green thumb. We will reminisce of Daniel’s explorative nature and vivacious spirit. A trait hardly ever witnessed in most, Daniel reflected the beauty of his unwonted soul in the hidden oddities of the world. Daniel’s keen eyes acquired antiques and relics once lost to history, to which he revitalized by a phenomenal creativity found in his home and garden. As a meticulous collector, Daniel not only adeptly salvaged what others would consider to be worthless into works of beauty, but by his humble hand, he also challenged the status quo of human relations, conjuring valuable friendships from all sorts of people, even managing to cordially unite the richly astute with the dregs of society. All sorts of faces would be found under Daniel’s roof, and all were blessed to have Daniel as their friend. But besides his adroit knack for refreshing antiquities and trinkets, as well as his in discriminatory congeniality, what was most mesmerizing of Daniel was his uncanny moxie to spur life. Flowers grew in such a remarkable way by his presence alone, that his spellbinding gardens were lauded as masterful – celebrated on multiple occasions by Manitoba Gardener (2004) and Gardens West (2009). Even animals such as Daniel’s jovial dogs would seem to outlive their expected years, blossoming rarefied personalities congruous to Daniel’s precious heart. It was no wonder so many people cherished Daniel’s company; his carefree levity was a panacea to the world’s sorrows. Incensing an infusion of childlike merriment and wisecracking mischief, Daniel was the chief expression of a fantastic sense of humor. Daniel’s playful flippancy and teasing sarcasm caused even the most sour and glum to chuckle and snort with joy. As if harboring an illimitable treasure trove of thoughtful gifts, Daniel never passed up a moment to give to those in need. Spending time with Daniel was graceful; every hour with him passed swiftly as delightful minutes, now subsisting only as memories that will last forever. Everyone was affected by Daniel’s heart, that even the nurses who aided him couldn’t help but cry and embrace him before he was gone. As per his wishes, Daniel will not be holding a service for his passing. In lieu of flowers, please consider donating to the autism society in memory of Daniel’s support to his autistic nephew. On his behalf, Daniel’s family would like to thank Cancer Care’s honest efforts in aiding him during his battle with leukemia. Please visit www.dannys-garden.com if you wish to venture through some of Daniel’s breathtaking gardens. Once in our lives as the incarnate apotheosis of gleeful vitality, life will never be the same without Daniel’s indefatigable generosity and genuine fun-loving exuberance. Yet, though Daniel left this world, he will never be gone, for that his spirit will forever nurture the hearts of those who love him. The following poem for Daniel was written by his nephew, Christopher: A green thumb of miracles growing jungles in his yard; People visited your world when life was hard. Lighthearted as a boy, you made days fun, Disseminating joy whether rain or sun. You were a brother, a family to many, Yet such a mystery none could savvy. As the flowers of your garden that grew profound, You planted your love so our hearts abound.
Share Your Memory of
DANIEL
Upload Your Memory View All Memories
Be the first to upload a memory!
Share A Memory
Plant a Tree