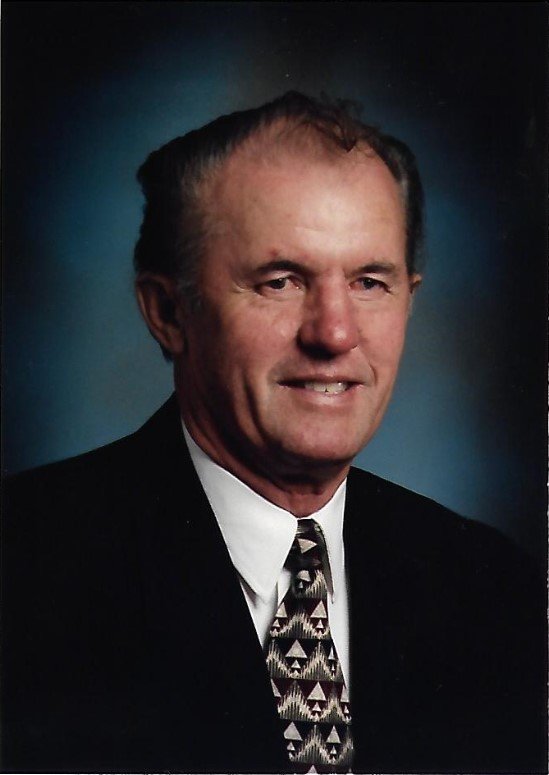 DRAGO PAVLICIC September 21, 1930 - June 17, 2020 It is with sadness that we announce the sudden passing of beloved husband of Wanda of 51 years, loving father of Tony and Robert (Jennifer), and cherished deda of Mia (granddaughter), who was his "gift from god”. Drago passed away with his son by his side at Seven Oaks Hospital. Drago was predeceased by his parents Dragica and Vinceslav, brother Franjo, sister Tinka Kirasic, and father-in-law Frank Nanowski. Drago is survived by his nephew Vlado Kirasic (Mirjana) and his family; cousin Joso Pavlicic and his family in Croatia; mother-in-law Antonina Nanowski; brother-in-law Ted Nanowski (Barbara) and his family; sister-in-law Sophie Sydor (Borden) and her family; and many close friends. Drago was born in Cerovnik, Josipdol, Lika, Hrvatska (Croatia). He immigrated to Canada in 1958 to escape communism in pursuit of a better life. Drago worked for the City of Winnipeg at Assiniboine Park for 34 years until his retirement as a Truck Driver/Heavy Equipment Operator. Drago had a strong work ethic and could always be found working around the house, which he took a lot of pride in. Drago also enjoyed playing bocce with his friends on a daily basis. Due to Covid-19 restrictions, a private service will take place at St. Nicholas Tavelich Roman Catholic Parish, 2688 Main Street, officiated by Father Peter Nemček. Interment to follow at Glen Eden Memorial Gardens, 2477 Main Street. Počivaj u miru Božjem
Share Your Memory of
DRAGO
Upload Your Memory View All Memories
Be the first to upload a memory!
Share A Memory
Plant a Tree