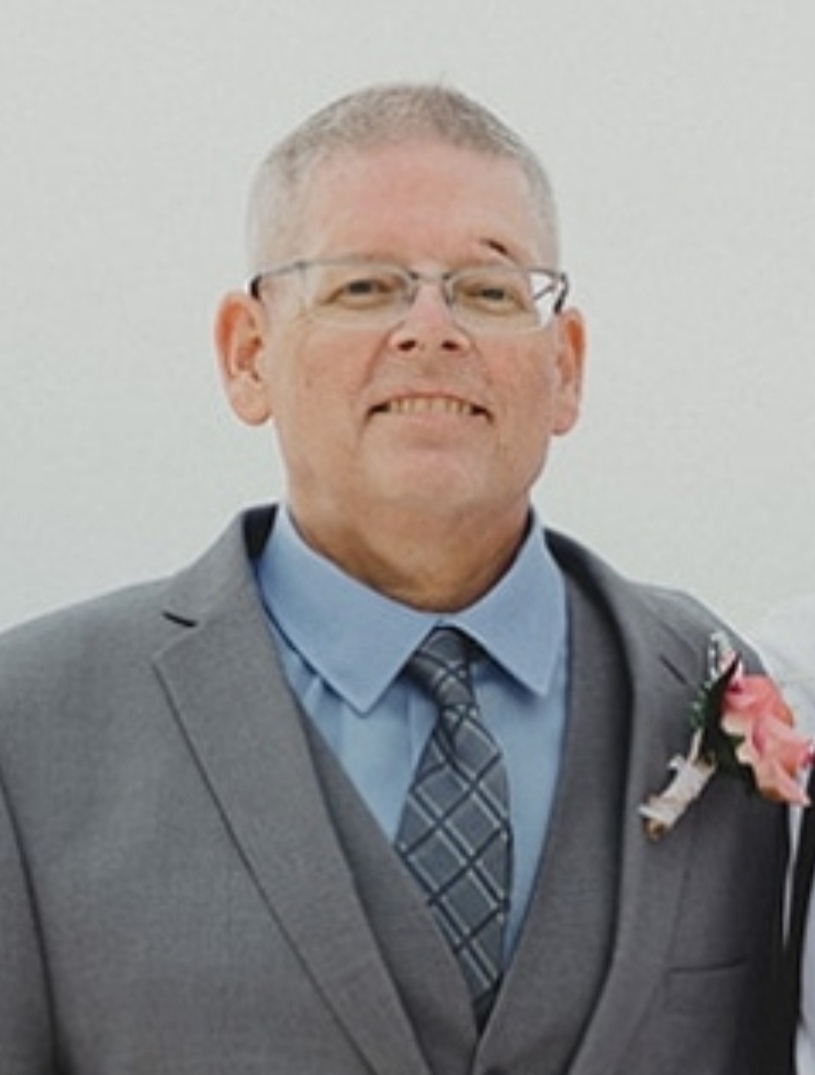 KRIS JON ENGSTROM Peacefully and with the love of his family surrounding him, our dear Kris passed away early on June 18, 2020, at St. Boniface Hospital. Kris is survived by his loving mother, Carol Engstrom, his son Erik and wife Kendra, daughter Amy and partner Hank Batchellor. He is also survived by his brother Paul, (Sonja), his brother James (Dinah), and his sister Karen. Also left to mourn his passing are his nephews, Alex Somerset and Aidan Brodeur-Engstrom and Connor and Liam Engstrom. He was predeceased by his father Enar Engstrom. Kris was born in Fort Frances, Ontario in 1962. He moved to Winnipeg with his family in 1965. After graduating from Murdoch MacKay school, Kris entered the Electrical course at Red River. He loved learning about how machines and equipment worked, and this voracious appetite for learning stood him in good stead for his future jobs as Operations Manager. Kris worked in that position at number of Hotels in downtown Winnipeg, but he really loved his job as Ops Manager in retail, first at Polo Park and then for a short stint at Kildonan Place. The cabin on Lake of the Woods held a special place in Kris' heart. He loved taking Erik and his friends wake boarding, or water skiing. He also took Amy and whoever else was brave enough tubing for hours. Kris loved family gatherings. He liked teasing his nephews and explaining how equipment worked. Kris was generous to all of his family, and those who were just visiting. He and Karen and his brothers talked and laughed away many an afternoon barbeque at James' or Paul's place. We always had fun. The highlight for Kris was travelling to Mexico this past March for Erik and Kendra's wedding. He was able to get around on an electric scooter and he had a blast! The last 16 months were difficult ones for Kris. He struggled with Colo-rectal cancer and underwent Brain surgery in Feb of 2019. He was patient and understanding through all of the Chemo visits, and often commented about the wonderful Nursing team at CancerCare, Concordia. He was in awe of their constant caring and concern for their patients.
Share Your Memory of
KRIS
Upload Your Memory View All Memories
Be the first to upload a memory!
Share A Memory
Plant a Tree