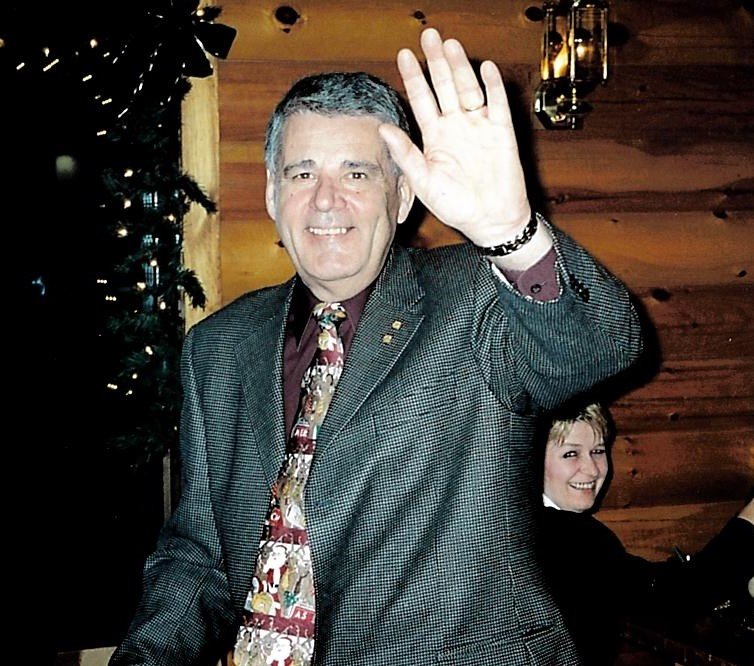 ALBERT BARTHOLET 1947-2020 It is with sadness that the family of Albert Bartholet announce his passing on June 13th, 2020 at the age of 72 after a short but valiant battle with Cancer at the Victoria General Hospital. He is survived by his wife of 34 years, Sandra Bartholet; son Christopher (Tammy) and grandsons Ryan, Jack and Owen; brother John (Linda); niece Shannon: nephew Michael (Beth) & family; brother-in-law Alexander/Sandy Heshka; sister-in-laws Joanne Heshka & Judy Heshka as well as his children Larry, Kathy and David. He is predeceased by his parents Albert and Elizabeth Bartholet; sister and brother-in-law Jennie & Herman Koersvelt and father and mother-in-laws Alexander & Inga Heshka. Born in Heerlan, Holland on Nov 1st, 1947, Albert immigrated to Canada with his parents and sister Jennie, when he was a young child. The family settled in Stonewall and soon brother John was born. Albert worked at Pioneer Electric and later with Carte Intl both in Winnipeg and Morden. When the Carte plant closed in Morden, Albert and Sandra moved to Teulon before settling back in Winnipeg where he worked for JR Stephenson until his retirement. Albert was happiest at his cottage in Lac Du Bonnet. He was an outdoor person who could always be found mowing the grass or tinkering with a new project. Albert had an incredible work ethic and he took a lot of pride in his home. As per Alberts wishes cremation has taken place and a celebration of life will take place at a later date.
Share Your Memory of
ALBERT
Upload Your Memory View All Memories
Be the first to upload a memory!
Share A Memory
Plant a Tree