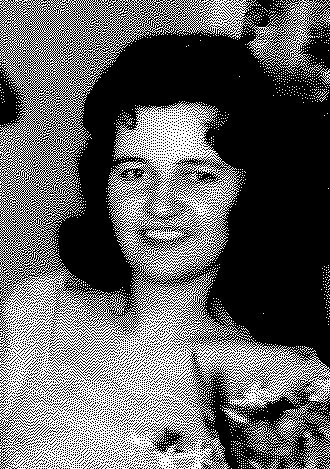 MARILYN RUTH KURKOWSKI (NEE MOSER) January 9, 1941 - June 12, 2020 Peacefully, on Friday, June 12, our beloved mom and grandma passed away at 79 years of age. Marilyn was survived by her two children Rick (Christine) and Lisa (Randy); and grandson Devlin. She was predeceased by her husband Richard, and parents Lydia and Rudolph Moser. Marilyn was born and raised in Winnipeg. She worked as a key punch operator at the post office, until she married Richard Kurkowski. They moved into a small bungalow with Marilyn’s parents, Lydia and Rudolph Moser (Oma and Opa) and had Lisa. Then, they all moved into a duplex on Bannerman Avenue, near Scotia, and had Rick. They all later moved into a side-by-side duplex in Crestview. When Rick turned 4, she organized annual family summer road trips. Armed with CAA TripTiks, travel planners and rolls of film; off we went. We had many adventures and visited many places including Banff, Vancouver, Niagara Falls, Disneyland, Knott’s Berry Farm, Kings Island, Yellowstone National Park, Mount Rushmore, Las Vegas and San Francisco. She loved listening to music. She made mixed tapes to listen to in the car, and recorded music videos. She enjoyed watching TV; included shows about animals, especially big and small cats, and never missed General Hospital or the Big Bang Theory. Marilyn became a collector of Barbie dolls and Beanie Babies. Marilyn took a position with Manitoba Home Care Services and worked as a home care aid until her retirement. She found this work very rewarding and established many good friendships. Following the death of her husband, she moved into a condominium. After a hospital stay, she was unable to live alone and moved in with her daughter, son-in-law and grandson. Then, lived at West Park Manor, where she enjoyed terrific care and entertainment, especially the concerts and trivia games. A memorial service will be held at 2pm on Tuesday, June 23rd at Cropo Funeral Chapel, 1442 Main Street., for family and friends. A private interment will be held at a later date.
Share Your Memory of
MARILYN
Upload Your Memory View All Memories
Be the first to upload a memory!
Share A Memory
Plant a Tree