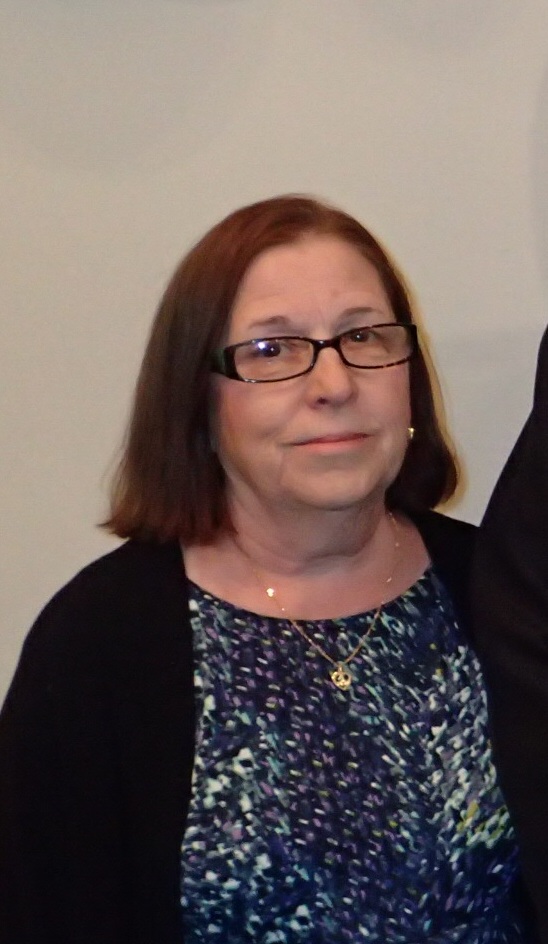 MARIA DA ASCENÇÃO RESENDES DE SOUSA It is with gratefulness and immense sorrow we announce Maria de Sousa’s battle with ALS has ended. Maria passed away with her family by her side at the Grace Hospital on Friday, May 15th, 2020 at the age of 71. Maria is survived by her loving husband of almost 47 years, José; son Sergio (Marcy); grandson Brian; sisters Maria do Conceição and Aldina (José); brothers Antonio (Eduarda), Manuel (Ines) and Joao (Ana); brother-in-law José Figueiredo and beloved extended family who are mourning this painful loss. Maria was predeceased by her parents Manuel and Vergina Sousa; her brother José Curvelo (Maria do Nascimento); sister Maria do Espírito Santo and brother-in-law Antonio Morais. Maria was born in Santa Maria, Açores, Portugal and immigrated to Canada with José and infant son, Sergio in November 1974. Upon her arrival to Canada, Maria spent her first year employed at Western Glove Works and then moved over to work at the Fairmont Hotel (formerly known as the Westin Hotel and Winnipeg Inn) in the kitchen and then laundry from late 1975 until 1994 when she was forced to retire due to health issues. Being the doting wife and Mother, when grandson Brian arrived in 1999, Maria selflessly dedicated her time to helping raise Brian while his parents worked, continuing on to take Brian to school daily until he was old enough to no longer require an adult escort. Maria was an adept seamstress and an incredible cook (although she didn’t think so). Maria’s world revolved around her family...she enjoyed doing anything as long as she was with them The loss of Maria has created a huge void in our family, but we truly take solace in knowing she is no longer suffering from this devastating illness. Maria will be greatly missed and forever remembered and loved. Pallbearers are Victor Sousa, Terry Desousa, Marco Morais, Nelson Travassos, Helder Travassos and Tony Soares. Due to COVID-19 a private funeral mass will be held at Cropo Funeral Chapel, 1442 Main Street, with interment following immediately at Assumption Roman Catholic Cemetery, 3990 Portage Avenue. The family would like to thank the medical staff at the Grace Hospital for their care, kindness and compassion during Maria’s final days and the Manitoba ALS Society for always being there when we needed them most, whether it was for new equipment to try, access to their Boost program or emotional support. We would also like to acknowledge and send a special thank you to Ana Teixeira and Olga Sousa for visiting with Maria either before or after shift or on their breaks when we were not allowed to do so due to COVID-19. In lieu of flowers, memorial donations may be made to the Manitoba ALS Society (2A-1717 Dublin Ave., Winnipeg Manitoba R3H 0H2).
Share Your Memory of
Maria
Upload Your Memory View All Memories
Be the first to upload a memory!
Share A Memory
Plant a Tree