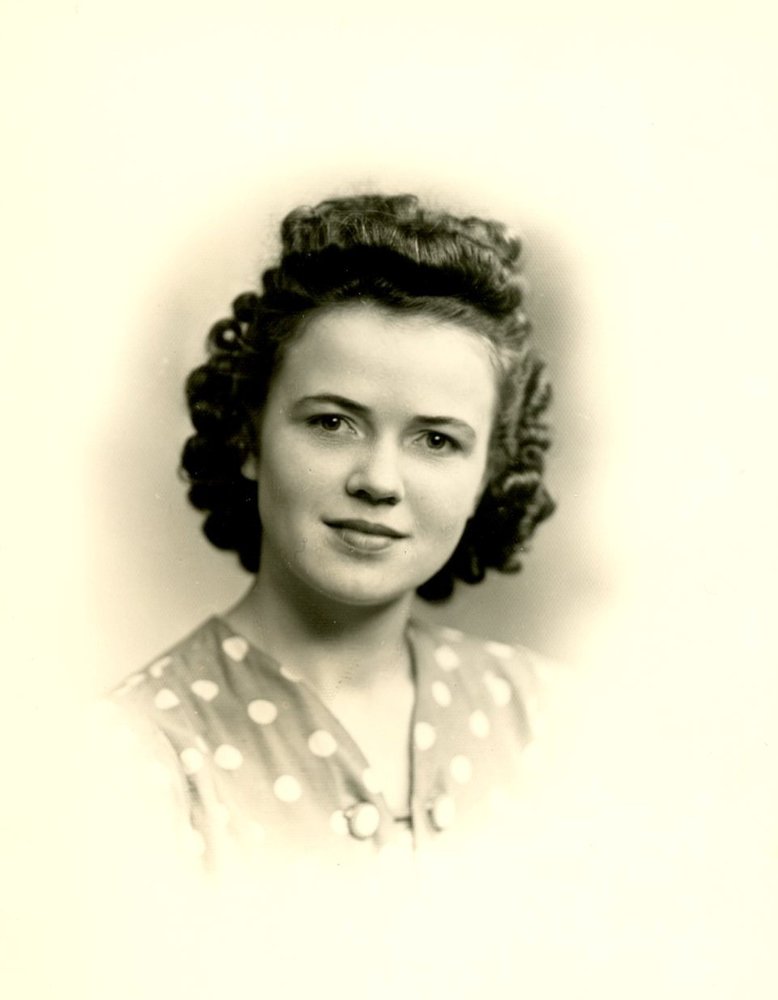 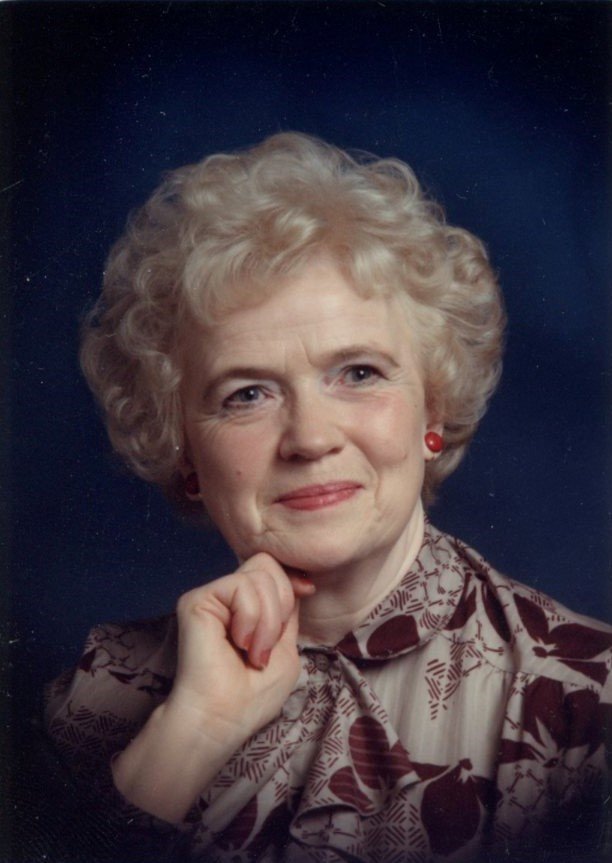 ANGELA STEMPKOWSKI (NEE SLIVINSKI) SAVAGE, THORGRIMSON January 02, 1921 - March 20, 2020 In her 100th year, our beloved mother, grandmother and great grandmother passed away comfortably at rest on the evening of March 20, 2020. She will be lovingly remembered by her brother Frank; her children Susan (Terry), Colleen and Patrick; step children Barry (Cheryl) and Coral (Roy); grandchildren Hilary (Robert), and Carey (Rachel); step grandchildren Shannon (Donovan) and Brooke (Evan), Ryan (Audrey), Andrea, Cody, Nicolette, Tyler, Lindsey and Adam; great grandchildren Jayda, Avery, Misha and Marek; step great grandchildren Aidan, Logan, Zoe and Finley, an by former son-in-law Ron (Rae) and numerous nieces and nephews. Angela was predeceased by her parents Anna and Nicholas, sisters Caroline and Genevieve and brother William. She was also predeceased by her beloved husbands William (Ted), Brian and Paul and step-daughter Glenda. Angela was born at home on Woodbine Avenue in Old Kildonan. Her accounts of her youth depict a happy mixture of social outings, some adventures and responsibilities, with a firm grounding in religious faith. She attended the one room Red River School and Holy Ghost School, where she acquired a love of poetry and life-long friends. Angela began her working life at 17, working at Eaton’s for many years and volunteering with the Canadian Mental Health Association, again enjoying many great friendships along the way. Angela married William (Ted) Savage in 1943, living in East Kildonan and North End Winnipeg, with children Susan, Colleen and Patrick. There were some challenges during this time but with the help of family, friends and sometimes complete strangers, Mom got us through and we are grateful for her unwavering strength and devotion. In 1969 Angela married Brian Thorgrimson, taking on the challenge and rewards of a blended family, now with four growing children—Glenda, Coral and Barry in addition to Patrick still at home. This was a loving marriage and gave Mom a full and happy life with lots of socializing and even international travel. Following Brian’s untimely death Angela again found the strength to carry on. She joined two seniors’ clubs, dug further into gardening, and travelled to Vancouver to see Expo 86. Mom learned to drive at 64, which came in handy while being a live-in caregiver for her grandchildren for a short time. Angela married Paul Stempkowski in 1988. This was a happy companionship, punctuated by family gatherings, coach trips to the US, on which Angela led the singing, and a cruise to Alaska. Mom was a Mrs. Fixit, a singer of songs, a square dancer, a dart player, a gardener, a hostess and a friend to all. She loved nothing better than holding large family gatherings in the rec room on Inkster Blvd. or in her beautiful backyard. In times of duress and faced with painful losses, Angela embodied resilience, positivity and grace, always ready for the next moment’s possibility for good. We remember innumerable instances in which she grabbed the opportunity to turn things around. Having a zest for life, she leaves a legacy of laughter, singing, sharing, and loving support for her family. Her last words were, “Be kind.” She is forever in our hearts. Our sincere gratitude to the nurses and caregivers at West Park Manor, and to her visiting companions, for their care. May they and all the residents remain safe. A private, graveside service will be held at Chapel Lawn Cemetery on March 27th. A memorial Funeral Mass will be held at a later date. In lieu of flowers, memorial donations may be directed to The Main Street Project. “The blossom passes, the root remains. All of us one seed, heir to life again.” “All is Well”
Services for ANGELA STEMPKOWSKI
There are no events scheduled. You can still show your support by planting a tree in memory of ANGELA STEMPKOWSKI.
Visit the Tribute Store
Share Your Memory of
ANGELA
Upload Your Memory View All Memories
Be the first to upload a memory!
Share A Memory
Plant a Tree