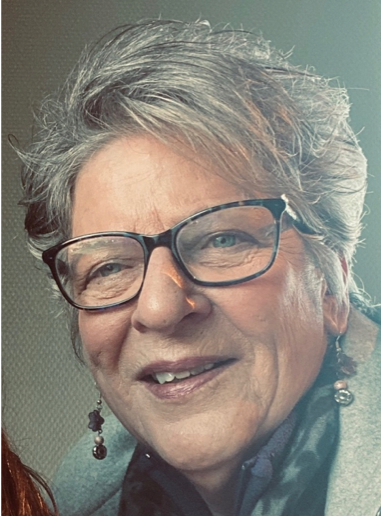 Lorita Margaret Sheridan (nee Easter) passed away suddenly on February 29, 2020 at her home in Winnipeg, MB. Lorita was born in Hamilton to Gordon William Charles Easter and Olive Betty Easter (nee Lyon) on August 7, 1945. She grew up in North Bay Ontario and was an avid swimmer. Lorita graduated from John Rennie High School in Montreal. From there she entered the work force working for the Royal Bank and Dominion Tool. After moving to Winnipeg she began working in the transportation industry, first at Motorways and then retiring from Kleysen Transport in 2017. She was known as a hard worker, a fair boss, and enjoyed the relationships she had with colleagues. Lorita worked even harder at raising two children with values and integrity. She prided herself on being involved in her children’s lives – sleepovers, random chats, hosting football teammates – welcoming all into her heart and home. l She had a love of cats, gardening, sewing, cooking, trying new restaurants, softball, watching football - and since retirement had returned to her love of artistic creativity with painting. Lorita is predeceased by her parents (Gordon & Betty) and husband Rob. She is survived by her uncle Ron, aunt Elizabeth, brother Ken, sister-in-law Mary-Lyn, brother John (Susan), nephews Jim & Greg, ex-husband Doug, and her children Tracey and Matt. Lorita’s wishes were to be cremated and she explicitly did not want a funeral. She did things her way. In honour of that sentiment, we will be celebrating her life our way at a reception. Due to COVID-19 and the recommendations for social distancing, this celebration will be postponed. In lieu of flowers, donations can be made in her name to the Winnipeg Humane Society.
Services for LORITA SHERIDAN
There are no events scheduled. You can still show your support by planting a tree in memory of LORITA SHERIDAN.
Visit the Tribute Store
Share Your Memory of
LORITA
Upload Your Memory View All Memories
Be the first to upload a memory!
Share A Memory
Plant a Tree