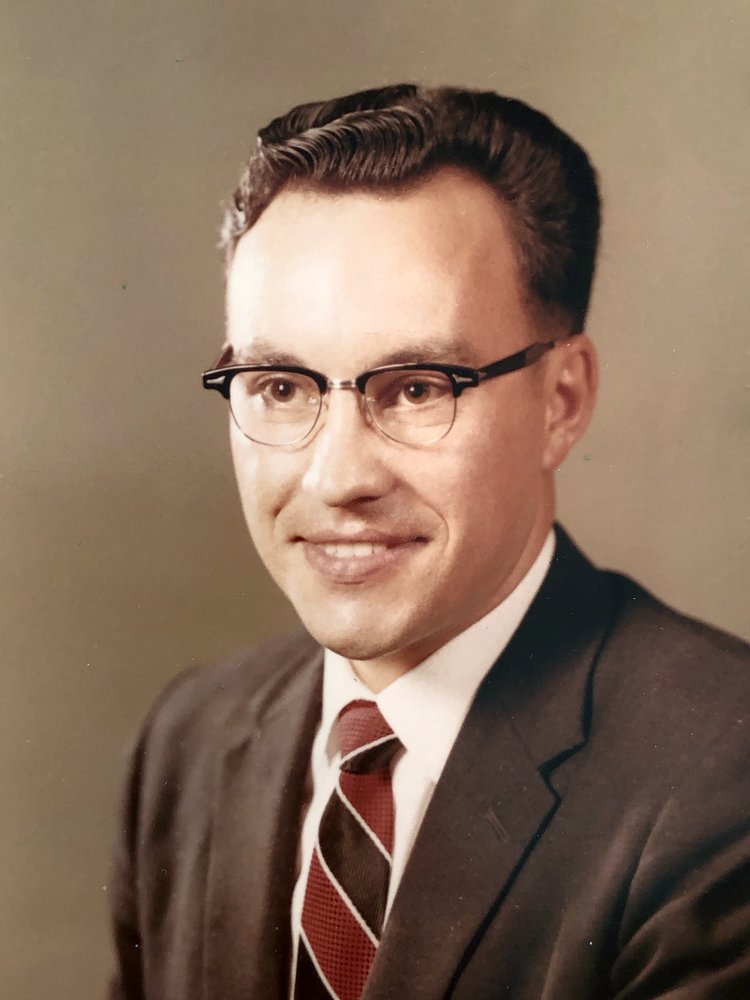 Please share a memory of FRANK FRED to include in a keepsake book for family and friends.
View Tribute Book

Due to Unforeseen circumstances the service has been postponed for Allan Grwryluk and Frank Boychuk.

Peacefully, before midnight on March 9, 2020 at Grace Hospital in Winnipeg, Frank Boychuk slipped into the caring hands of God at the age of 85. Frank fought a recent illness valiantly, with hopes to go home once again. He is now home with the Lord.

He leaves behind his remaining child, Jason Boychuk of Toronto. He is also survived by his sister Ann Michalyca of Melfort, Sask.; brother Morris of Wakaw, Sask.; brother Peter of Saskatoon, Sask.; plus numerous cousins, nieces, and nephews. Frank was predeceased by his loving wife of 58 years, Anne in 2017; daughter, Debbie in 2015; and parents Sam and Nettie Boychuk.

Frank was a first generation Canadian, born March 21, 1934 in Tarnopol, Sask. Amidst the beauty of this aspen parkland was seemingly endless hard work to survive. The family was breaking land for the farm with hard labour, opening brush with their hands. Horses were used to help clear land and remove an endless supply of stones. While precious cash was used to hire machines to assist, it took many years before they could save up enough money to purchase a tractor.

As the family farm became self-sufficient, Frank focused on his dream to be a teacher. He overcame discrimination being a Ukrainian as he was initially rejected at Saskatoon Teacher’s College due to his accent. He began as a permit teacher in a one-room school in the Swan River, Man. area. After the dean at teacher's college finally admitted him, and after graduation, he continued as a registered teacher at various rural schools in Saskatchewan. He eventually settled in Winnipeg in 1959 where he taught at Earl Grey Junior High, Grant Park and Gordon Bell High before retiring in 1989. He loved bowling and participated in teachers 5-pin leagues for many years. He also savoured the annual permit teachers reunions, attending the final one in 2019.

Loving the land he grew up on, Frank still owned a piece of it, making countless trips back to the farm in Tarnopol, Sask. Frank also had a devotion to studying scripture and a deep-set faith in God. Frank produced and hosted Christian broadcasts on VPW from the seventies through the nineties. He knew many who shared this idea and ministered to many Bible Student events across North America and Europe, meeting countless friends who kept in touch with him until his last day. He believed that one day a wonderful kingdom will be in place here on Earth, where there will be no more disease, death, or suffering.

Due to COVID-19 concerns, the viewing March 20th has been cancelled and the celebration and reception originally scheduled March 21st has been postponed. Everyone is still invited to join the procession to the cemetery on Saturday March 21, 11:30 a.m. at Cropo Funeral Chapel, 1442 Main St., Winnipeg. A brief public interment service will occur at 12 p.m. at Ashfield Community Cemetery, 72099 Ashfield Rd S., Kirkness, MB.

In lieu of flowers, donations can be made to the Heart & Stroke Foundation in memory of Frank.

A memorial service will be held for Frank Boychuk and Allan Gowryluk at a later date. Services have been post poned do to unforseen circumstances.

Due to Unforeseen circumstances the service has been postponed for Allan Grwryluk and Frank Boychuk.

Service postponed till a later date

Share Your Memory of
FRANK FRED
Upload Your Memory View All Memories
Be the first to upload a memory!
Share A Memory
Send Flowers
Plant a Tree