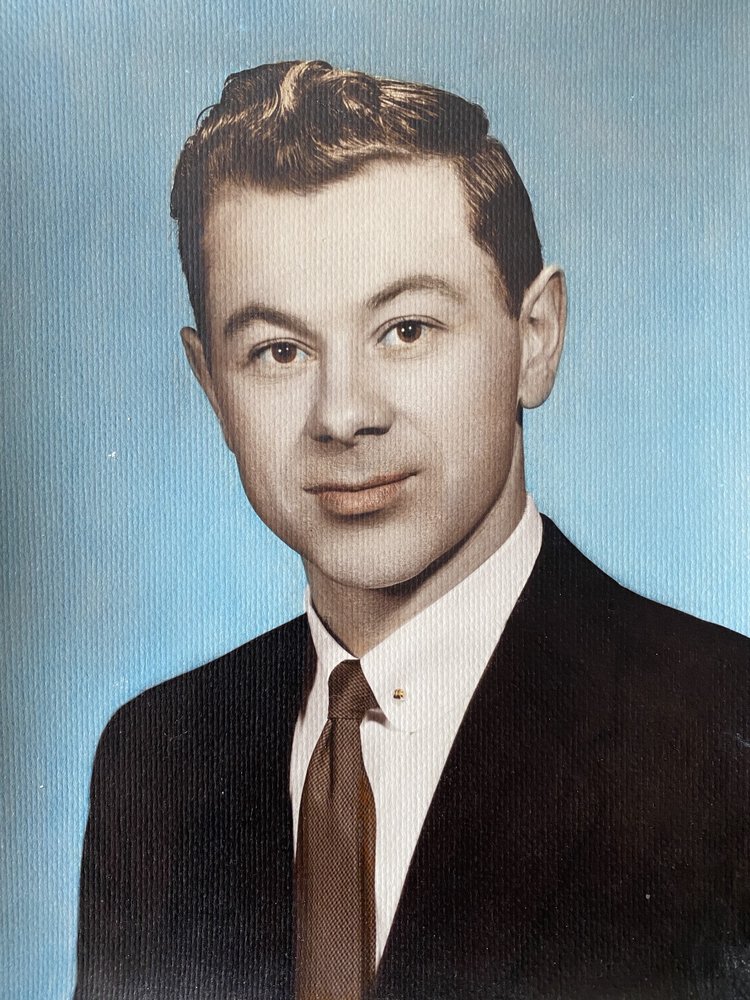 NICHOLAS LEONARD KRAWCHUK Nicholas Leonard Krawchuk passed away on March 9,2020 in Winnipeg at the age of 90. He leaves behind four children, Anne Dizon, Kevin Krawchuk, Nicole Krawchuk (Papa) Shahbaz Khan, two grandchildren Ashley Dizon and Abby Dizon, and one sister Chris and numerous nieces and nephews. He was predeceased by parents Peter and Katherine, sisters Leona and Joyce, brothers Stan and Kaczmir and his beloved son David. Cremation has taken place. A grave side service will be held at a later date where Nick will be laid to rest beside his son David in Fort Frances, ON.
Services for NICHOLAS LEONARD KRAWCHUK
There are no events scheduled. You can still show your support by planting a tree in memory of NICHOLAS LEONARD KRAWCHUK.
Visit the Tribute Store
Share Your Memory of
NICHOLAS LEONARD
Upload Your Memory View All Memories
Be the first to upload a memory!
Share A Memory
Plant a Tree