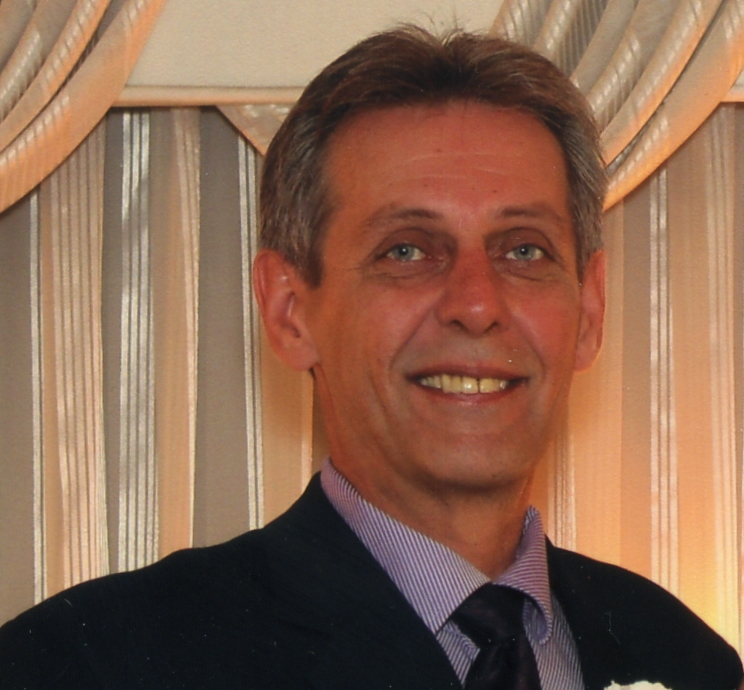 JOSEPH ANDREW PAYJACK December 6, 1960 – March 4, 2020 After a courageous battle with cancer on March 4, 2020, Joe passed away at home at the age of 59. Left to mourn Joe is his loving and devoted wife, Allison and his fur babies, Snickers and Dixie, his siblings Betty (Mervin), Judy, Jane (Paul), brother-in-law George Sr., Lawrence (Jeanette), Charles (Janet), Patricia and Rosemarie (Roland), his nieces and nephews Noreen (John), Wayne (Laura), Craig, Lori, Cheryl (John), Brian, Shawn, George Jr., Patricia, Angela, Jonathan (Shon), Thomas (Emily), Christin (Mike), Darren (Tiffany), Jodi (Laura), Dilan (Cassandra) his great-nieces and nephews Jaden, Reagan, Renae, Rylee, Rayne, Johnny, Matthew, William, Payton, Jaron, Shawn Jr., Casey Jean, Jakob, Evelyn, Elizabeth, Lucas, Jackson, Nathan, Everett, Ryker, Koralynn, Ayla, his in-laws Ken, Sheila, Leonard, Phyllis, Jill, Glynn, Sheamus and Devlin and extended family. He was predeceased by his mother Anne (2006), father John (2010), brother-in-law Russell (2006) and sister Mildred (2012). Joe married Allison on their second trip to Las Vegas on October 10, 2011; they enjoyed many trips to Las Vegas and visited Hawaii twice. Joe really enjoyed camping with Allison, Snickers and Dixie. He spent many hours around the campfire sipping an MGD. He enjoyed his garden; he was very proud of his tomatoes, zucchini and spaghetti squash. He was an avid curler and hockey player. He never hesitated to tell a story…in great detail!! He was a loyal fan and supporter of the Winnipeg Jets and the Winnipeg Blue Bombers. His work history was diverse. He worked as a Security Guard, in retail, Quality/Engineering at various manufacturing companies, a bouncer, a tow-truck driver and in construction. Joe was a dedicated Comrade and believed in the tenets of the Royal Canadian Legion. He served on the Executive of Elmwood Legion Branch #9 in various positions and worked hard to fulfill the expectations of each position. He was President for four years (2008, 2009, 2011 and 2019) and continued on the executive as Past President. He held positions within Manitoba Northwestern Ontario Command - Zone Commander, District Sports Chair, Deputy District Commander and District Commander. He was instrumental in helping to organize the Zone #64 Corn Roast every year regardless of which Branch was hosting the event. He participated in the annual poppy campaigns and Remembrance Day services. In January 2013 he was the recipient of Queen Elizabeth II Diamond Jubilee Medal for volunteerism and community service. He will be missed by everyone who knew him. Thank you to the doctors and staff at Cancer Care Manitoba and Concordia Hospital for the care Joe received. A celebration of Joe’s life will be at 10 am at Elmwood Legion, 920 Nairn Avenue on Wednesday March 11, 2020. In lieu of flowers, a donation may be made to CancerCare Manitoba.
Wednesday
11
March