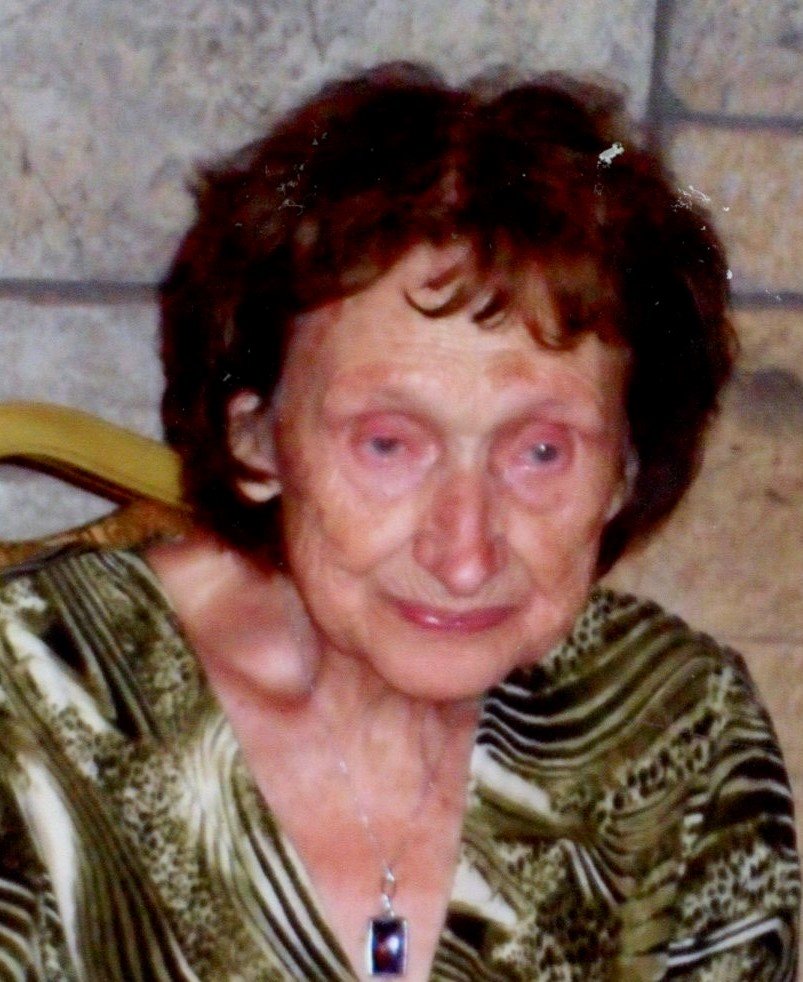 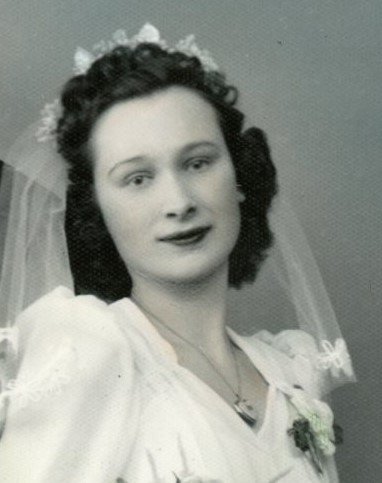 SALLY BEZPALKO Peacefully, after a short illness at Golden Links Lodge, on March 4, 2020, Sally passed away at 101 years. Sally was predeceased by her husband Emil in 2002, and by her brother Onofrey in 1980. Left to cherish her memory are her family and friends. Sally was born in Kaminka in Western Ukraine in 1918. After coming to Canada in 1929, her family settled in the community of Stead, Manitoba. In 1941, she married Emil and moved to Port Arthur, Ontario until 1978, when they moved back to Winnipeg. Sally enjoyed many years of travelling with Emil. Funeral service will be held at Cropo Funeral Chapel, 1442 Main Street, on Tuesday, March 10, 2020 at 10:00 a.m. Entombment at Glen Eden Cemetery. The family wishes to extend their thanks to the staff of Golden Links Lodge for the wonderful care they gave to Sally. In lieu of flowers, donations in her memory can be made to Golden Links Lodge. VICHNAYA PAMYAT MEMORY ETERNAL
Services for Sally Bezpalko
There are no events scheduled. You can still show your support by planting a tree in memory of Sally Bezpalko.
Visit the Tribute Store
Share Your Memory of
Sally
Upload Your Memory View All Memories
Be the first to upload a memory!
Share A Memory
Plant a Tree