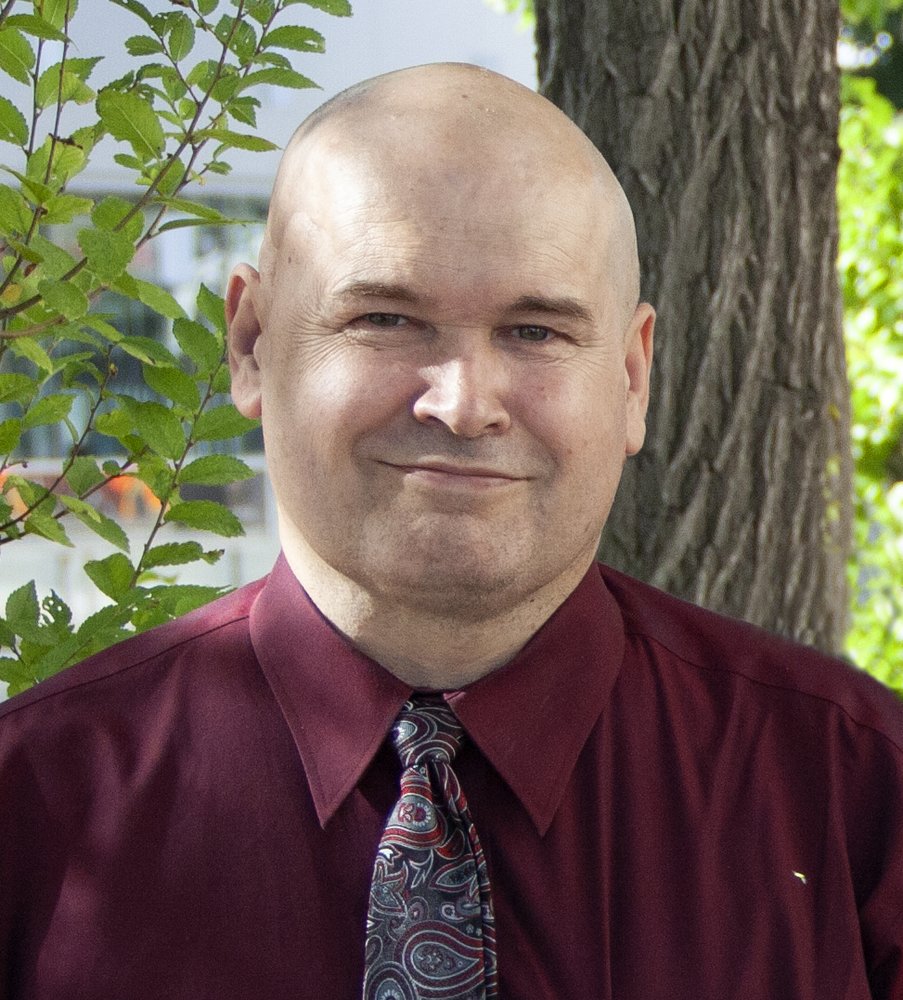 EDWARD FRANCIS YORSKI With a profound sense of sadness, we announce the death of Edward Francis Yorski. His 15-year long battle with cancer ended as he passed away on Sunday, February 16, 2020 at 58 years old. Edward was a cordial fellow, fuelled by a generous spirit and boisterous zeal for life. His smile never faded in the company of family and friends. He was quick to offer a helping hand and was always keen to share stories with anyone willing to lend an ear. He loved camping, fishing, golfing, video games, and was a big Winnipeg Blue Bomber fan. Edward is survived by a large network of family and friends around the world. This includes: his two sons, Ian and Andrew (Ariana), spouse Cindy, and daughter-in-law Jen; his mother, Caye Yorski, and his siblings: Mathew (Monica), Mary Anne (Paul), Elizabeth (Barry), Michael (Michelle) and Elliott, as well as 27 nieces and nephews. Ed was predeceased by his father, Edward Sr., and his sister-in-law Amber. Mass of Christian Burial will be celebrated at St. Alphonsus Roman Catholic Church, 315 Munroe Ave. (Brazier and Munroe.) on Tuesday February 25 at 10:00 a.m. The interment of his ashes will take place later in the afternoon at Glen Eden Cemetery. Special thanks to the doctors, nurses and specialists at CancerCare Manitoba, as well as the staff at Middlechurch Home of Winnipeg. In lieu of flowers, please consider making a donation to CancerCare Manitoba in Edward’s memory.
Tuesday
25
February