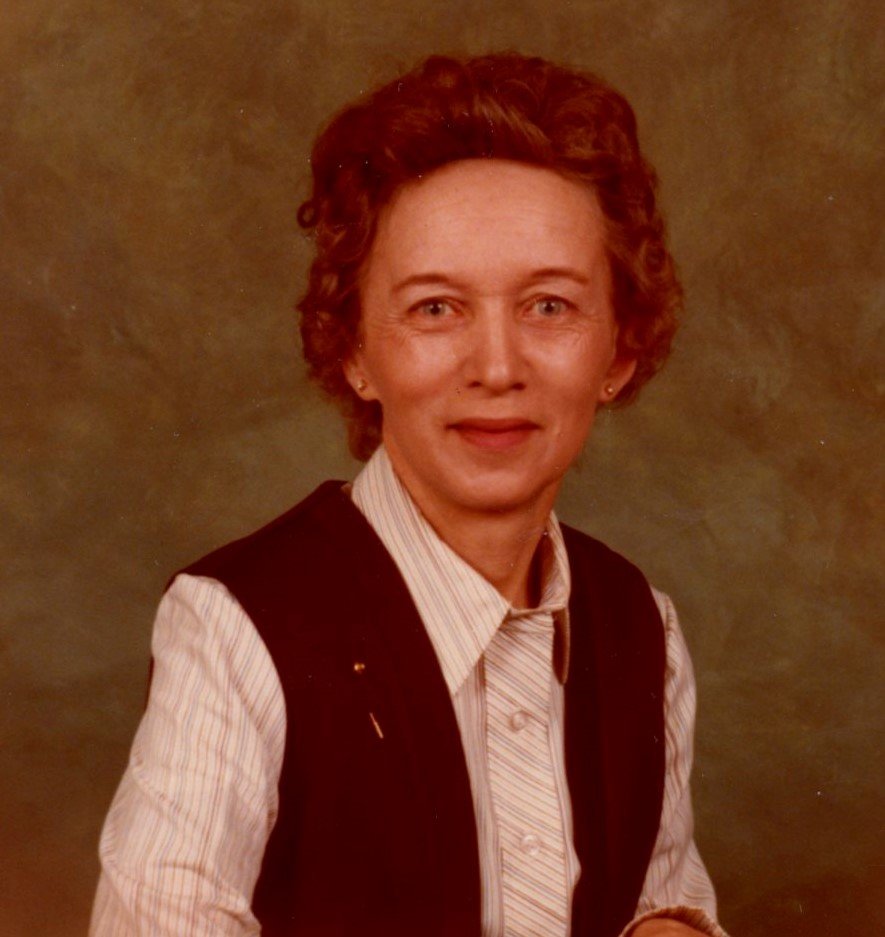 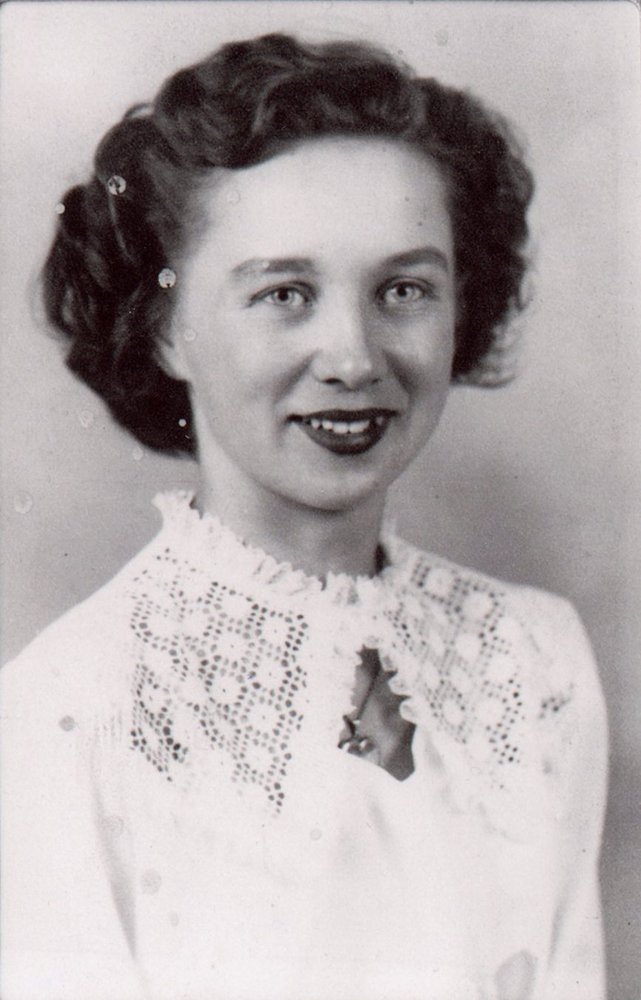 MARY ONISCHUK (nee POCHUK) October 29, 1930 – February 16, 2020 Peacefully in her sleep, Mary passed away on Sunday, February 16, 2020 at the age of 89 at the Misericordia Hospital. Mary will be missed by her son Gary; brothers Nick, Steve (Beth), Bill (Shirley); sister Anne (Ron) and sister-in-law Mary Pochuk and numerous nieces, nephews and many friends. Mary was predeceased by her parents Mike and Anna Pochuk; her brothers John and Mike and sisters-in-law Barbara and Rita. Mary grew up in the Cooks Creek area and moved to Winnipeg in her early teens. She first worked as a maid and later at Jeanne’s Bakery, from where she retired after 30 plus years. Her work consisted of sales lady, store manager and cake decorator. Mary was a single parent and strived to save enough money to buy a house in Transcona where she lived until going to Grace Hospital and then to the Misericordia. On Mary’s behalf, the family would like to acknowledge the compassionate care she received from the medical personnel and their support staff while at Misericordia Hospital. A Memorial Service will be held on Wednesday, February 26, 2020 at 11:00 a.m. at Cropo Funeral Chapel, 1800 Day Street. In lieu of flowers, donations may be made in Mary’s memory to a charity of your choice.
Wednesday
26
February