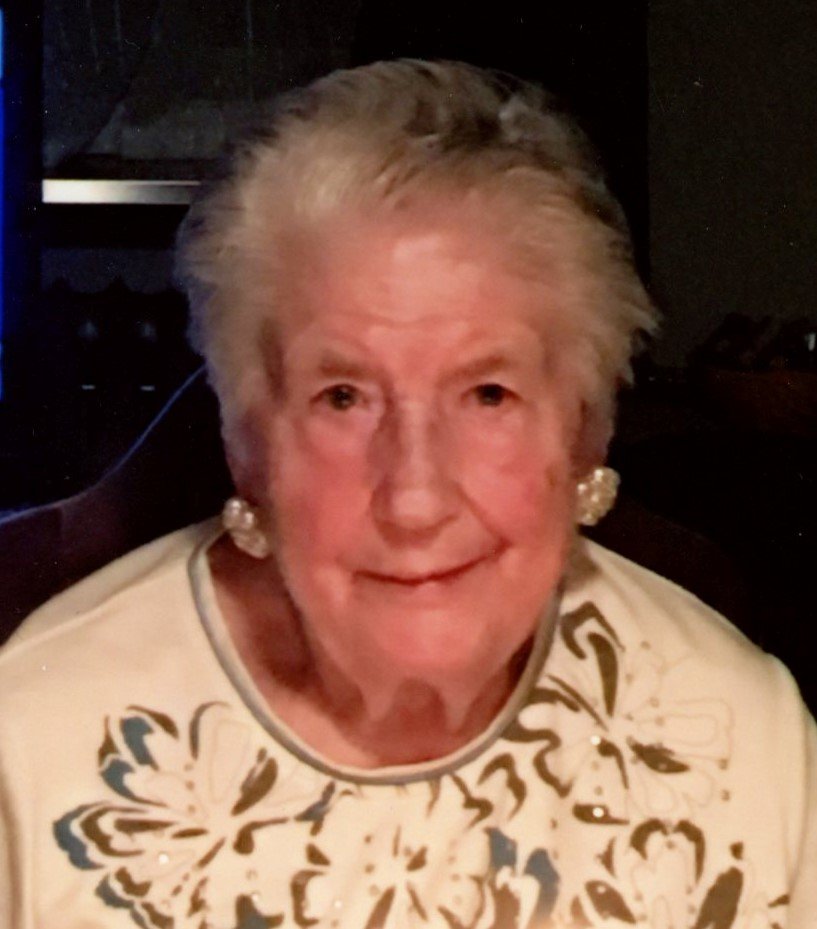 KLAUDIA KOWALSKI It is with heartfelt sadness we announce the passing of Klaudia Kowalski peacefully on February 3, 2020. Klaudia was born in Poland on November 4, 1926 to parents Anna Vigrab and Julian Szkielonek. She was predeceased by her parents, her sister Vera, and her husband Marian. She leaves to mourn her daughter Sophie (Lloyd) Roberts, son Edward (Gail) Kowalski of Kamloops, B.C., grandchildren, great grandchildren and great-great grandchildren, sister Tamara of Langley, B.C. and many family and friends. During and after the war the family was divided and Klaudia began a new life in Valenciennes, France. Here she met and married Marian Joseph Kowalski in 1952. She had her first child Sophie in October and the young family traveled to Montreal, Quebec, Canada in December 1952. Her second child Edward was born in Montreal in 1957. In Montreal, she worked as a sewing machine operator until the family moved to Winnipeg in 1963. She was married for 24 years. Klaudia then moved to Richmond, B.C. to be closer to her son Edward and her sister Tamara and her family. She returned to Winnipeg in 1990, where she enjoyed living at the Canadian Polish Manor on Selkirk Avenue. She treasured her many friends there and attended Holy Ghost Church. She liked that she could walk in the neighborhood to do all her errands. She participated in many social activities and festive occasions at the Manor and the church. She was a willing helper in the cafeteria or to anyone who asked her for help. She helped make perogies at the church, visited friends in hospitals and nursing homes. She was a very social person and enjoyed dancing and gatherings where she could talk, laugh and sing. Family was very important to her. She loved to be surrounded by family for any celebration and enjoyed seeing her grandchildren, great grandchildren and great, great grandchildren. She was extremely happy to become a resident of Holy Family Home in August 2019. She very much appreciated the staff, nurses, doctor and recreational staff. She enjoyed attending the organized social events and renewed old friendships while feeling safe and being comfortable. Thank you to everyone at Holy Family Home especially for the care during her last days. The funeral will be held on Tuesday February 11, 2020 at 11:00 a.m. at Cropo Funeral Chapel 1442 Main Street. Interment to follow at Elmwood Cemetery. In lieu of flowers, please send donations to Holy Family Home.
Tuesday
11
February