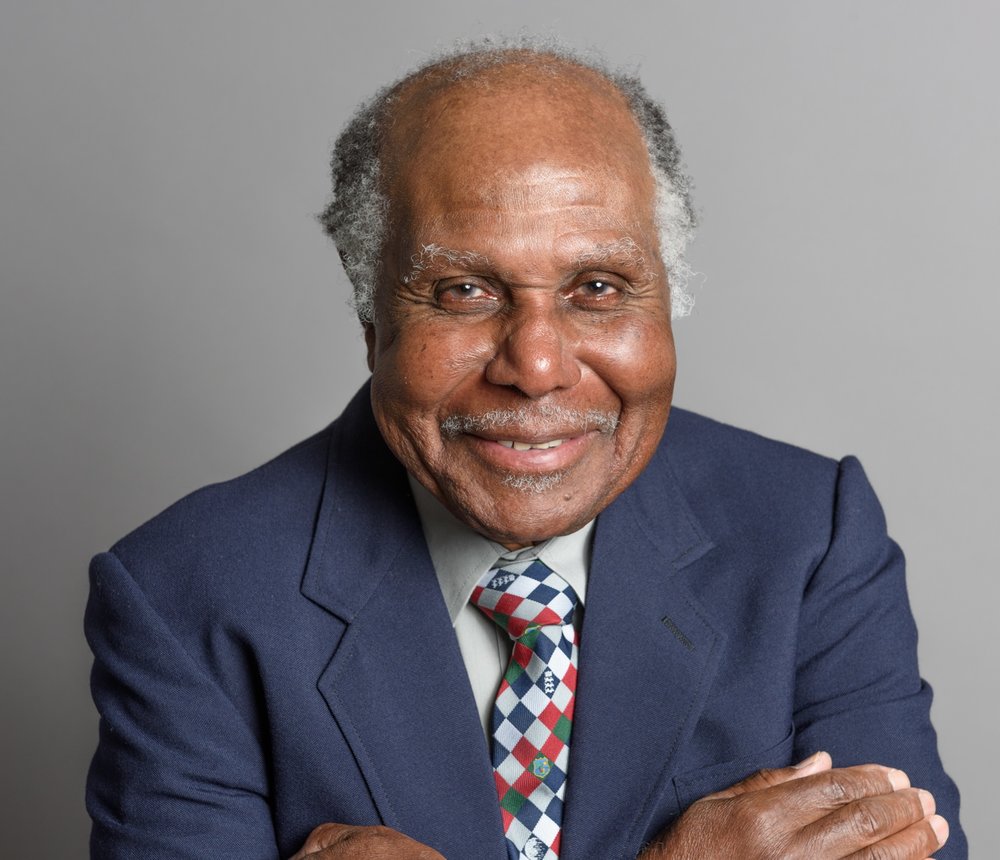 John Lovelace died January 26, 2020. He leaves behind his children Rachel and Joseph (Rowan), whom he loved dearly, his children’s mother Joan, his granddaughter Fallon and many beloved nieces and nephews. John was born and raised in Trinidad and Tobago, the youngest son of Albert and Rebecca Lovelace. He had three older siblings, Ulaine, Eugene and George. Growing up in Trinidad, John developed a love for the foods roti, rice, coconut, freshly picked doux-doux mangos, and sugar cane, harvesting a stalk here or there while walking to or from school. In Trinidad he also developed a passion for education and cricket. Upon immigrating to Canada, both passions, education and cricket, were an integral part of his life and those that knew him. In Canada, John's profession was that of teacher. He enacted this role across many different organizations and in many different facets. He taught high school Mathematics and English at Ste. Anne's Collegiate and St. Norbert Collegiate over several decades. He also directed several high school plays, contributing to St Norbert Collegiate's drama department. Teaching at a high school level was one way John tried to help youths reach their full potential and better the community. Another way that he built community and taught skills was through cricket. John loved cricket and promoted it endlessly. He spent many years handing out cricket trophies, coordinating Bingo fundraisers, traveling to rural Manitoba towns or Winnipeg inner city schools, and running summer cricket camps. He wanted to give kids a chance to develop the same love he had for the sport which in turn could bring fellowship to people and give the opportunity to help young people grow and develop new skills and competencies. He himself was a skilled player and captain on East Kildonan CC, the Manitoba provincial cricket team, and in his later playing years, on Masters CC. He was a respected umpire, and helped teach many other aspiring umpires. John was a dedicated administrator; he was president of the Manitoba Cricket Association for 24 years, served on Cricket Canada Committees and was a selector for the Canadian Men’s National Team. Through the education system and through the sport of cricket John was able to teach many people, however John was not just a lifelong teacher, he was also a lifelong learner. Take for instance golf. John was introduced to golf in Saskatchewan by his Ukrainian Canadian brothers-in-law. Once his in-laws put a golf club in his hands there was no stopping his passion for the sport, at one point winning various amateur tournaments in Manitoba. His passion for golf led him to volunteer at the Kingswood Golf and Country Club where he formed many friendships over the years. Other passions John held: home renovations with his friends and children, working as a background performer whenever “Kari Casting” called (and they called a lot!), and finding the best bargains in town (the vocation of any true Winnipegger). In every area of his life he was dedicated to helping people and building community. He will be greatly missed. A Funeral Service will be held Friday February 7, 2020 at 2 pm at Cropo Funeral Chapel, 1442 Main Street, Winnipeg.
Friday
7
February