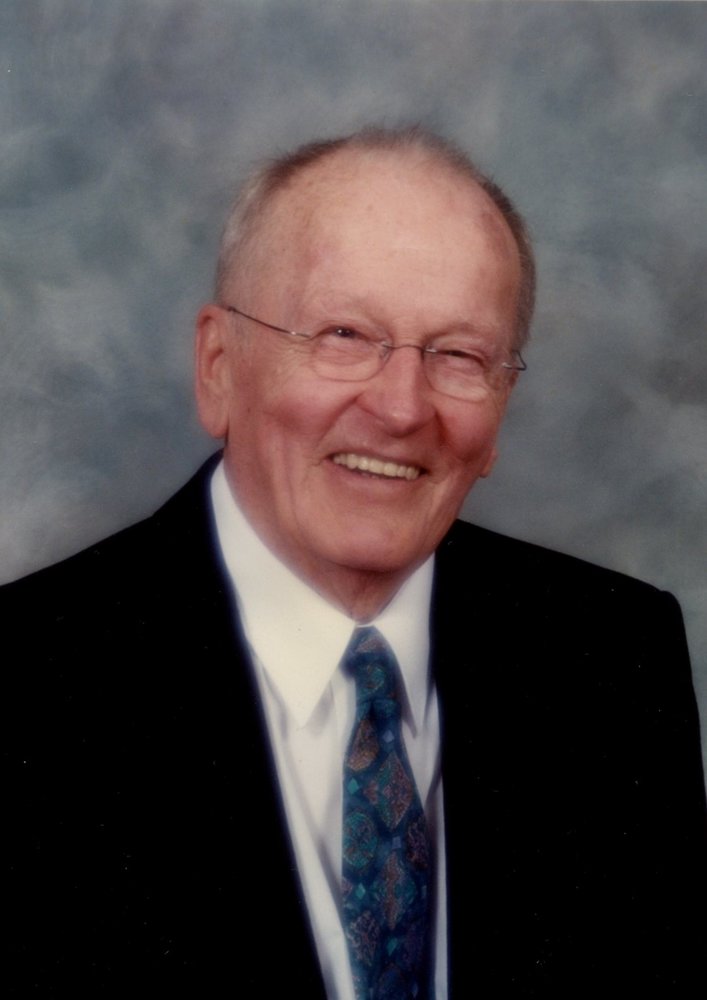 PETER LEMECHA In the early morning hours of January 26, 2020, after a 26-year battle with cancer, Peter passed away at the Grace Hospital in Winnipeg. Peter had just turned 93 years old. A service to celebrate Peter’s life will be held on Friday January 31 at 1:00 p.m. at Cropo Funeral Chapel, 1442 Main St. Peter was born in Winnipeg, Manitoba on December 16, 1926. He was the fifth child of Wasyl and Euphemia Lemecha. On August 7, 1948 Peter married his long-term sweetheart Alice at Holy Eucharist Church in Winnipeg and remained happily married for over 68 years until Alice’s passing. Peter was a handyman extraordinaire and spent the majority of his career in jobs related to machinery, culminating in over 20 years with Hobart Food Equipment. At home Peter was always puttering around the yard, constantly building something and making his gardens look spectacular. Even at his final residence, an assisted living facility, he took care of the roses in front of the buildings. Peter will always be remembered for his calm and measured way. He was always happy, smiling, and joking with the people around him. Peter was preceded in death by his wife Alice Lemecha; his parents; his siblings Anne Lemecha, Pauline Horaski, Mike Lemecha, and Nettie Gervais; and many of his close life friends. Peter is survived by his son Darryl (Karen) and his extended family members. Peter wished to be cremated. His final resting place will be in the Columbarium garden at Holy Family Cemetery. In lieu of flowers, a gift in memory can be made to Canadian Cancer Society to fight this wicked disease that has taken so many loved ones.
Friday
31
January

A Service to Celebrate Peter's Life