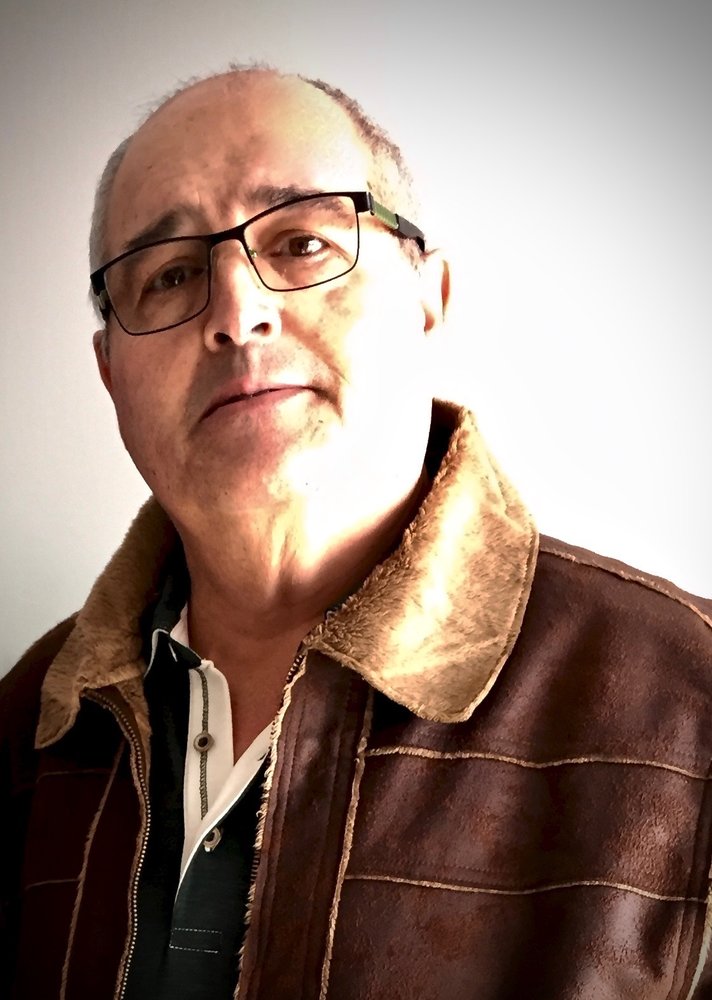 JOAO (JOHN) LUIS CABRAL February 22, 1961 – January 22, 2020 It is with deep regret that we announce the passing of John Cabral. After a courageous battle with cancer, John passed away peaceful surrounded by the love of his family. He leaves behind his loving wife Maria, son Michael (Christy), son Steven (Daniela), daughter Brittany (Arriane) and grandchildren Sophie, Garcia and William. John is predeceased by his parents Agostinho and Deolinda Cabral. John was one of four siblings and had many nieces and nephews. John was born in Sao Miguel, Azores, Portugal and moved to Canada in 1969. During his younger years, John enjoyed playing sports, music and cruising around in his 70’s Malibu. He first laid eyes on his beloved wife Maria at a social, they quickly fell in love and got married on September 10, 1983. Shortly after they started their family. John was a welder for 42 years. He was a hard-working man and never missed a day’s work. John took pride in his skills and was always willing to help people in need. He spent much of his free time building fences, curling, ice fishing and golfing. John had many close friends. The highlight of his week was Friday Night Garage Nights with family and friends in the neighbourhood. John was a loyal husband, father, grandfather, brother, uncle, friend and will be deeply missed by all. We would like to thank all of the staff from CancerCare Manitoba, the palliative care program and the palliative unit at St. Boniface Hospital for their compassion and support during this trying time. Services will be held at Cropo Funeral Chapel, 1442 Main Street on Tuesday, January 28, 2020. Public viewing will begin at 12:00 p.m. with a service at 1:00 p.m. In lieu of flowers, donations can be made to CancerCare Manitoba Foundation.
Tuesday
28
January