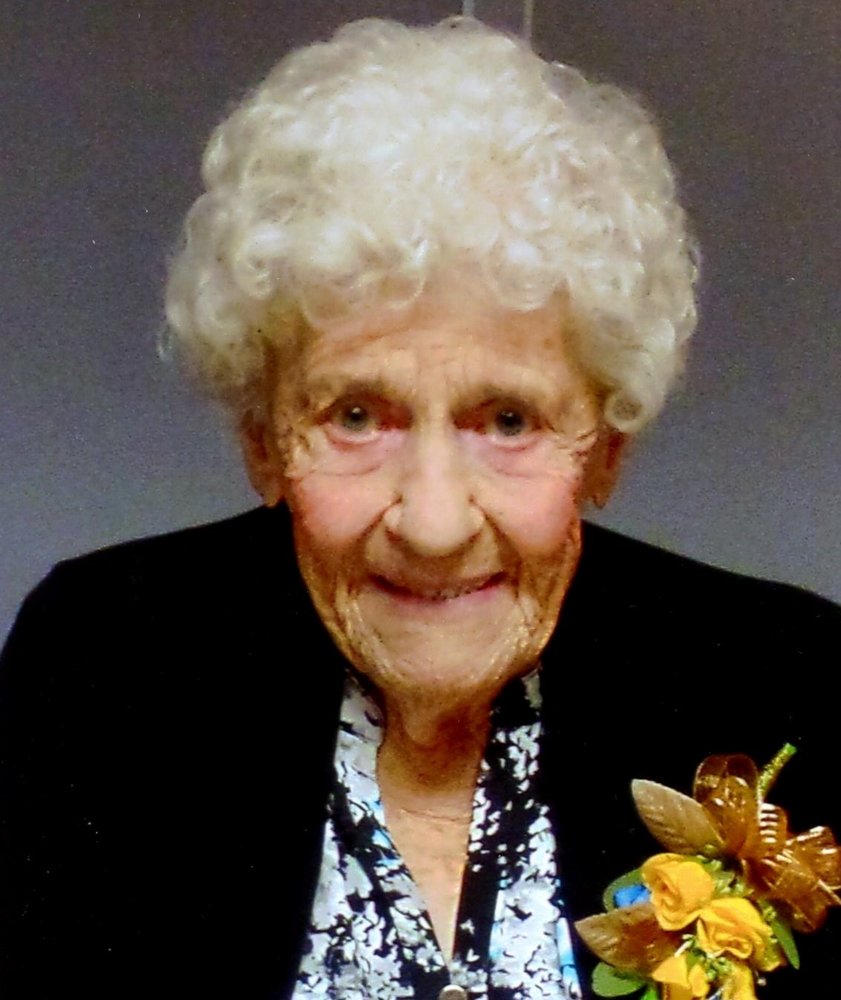 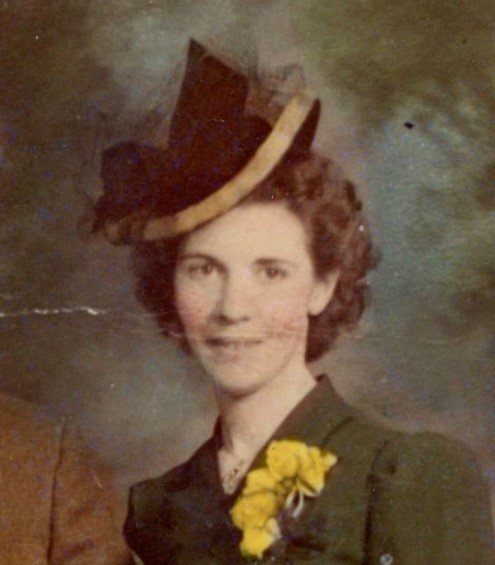 ISABEL (ISA) WEIR TAYLOR September 9, 1917 to January 7, 2020 Succumbing to ongoing medical conditions, on January 7th, 2020 at the Grace Hospital, Isa passed away with family members at her bedside. She had lived a long-life well and was deeply loved and respected by many. Isa was predeceased by her loving husband Jack in August 15th, 2002. They had been happily married for nearly 60 years. They had been a very close, loving couple who were seldom seen apart from one another. He is deeply missed and they are now reunited. Isa was also predeceased by her sisters Anne, Mary and Betty. She is survived by her only brother Charles (Chuck) Birdwise. Also surviving Isa is her daughter Isabel Lynn Clark of Edmonton and husband Chris Petters, granddaughter Cheryl and her children (great-grandchildren) Shane and Samantha; and grandson Greg and his child (great-grandchild) Lunden, Also surviving Isa is her daughter Shirley Mae Penny of Ottawa and her husband Ken and their sons (grandsons) Jason and Mark. Isa's priority had been her marriage and the welfare of her family. She never forgot her children and their families even though most were separated by long distance for many years. Birthdays and anniversaries were never forgotten. Her love of family extended to her siblings; she was always their caring big sister. Isa's love further extended to her concern for animals and the outside community. She had been an active volunteer in service organizations for many years. She was a lifetime member of the Canadian Legion's Women's Auxiliary, West Kildonan, Branch #30 as well as the MacBeth House Centre (for seniors), She spent numerous dedicated hours at both to help them meet their objectives. Indeed, she even continued her work for MacBeth House up to her 101st year by sending get-well and sympathy cards to their members. We know Isa's first big thank you goes to her grandson Jason who took personal responsibility for her welfare for many years. His care and love for his grandmother allowed Isa to stay in her home. She had lived in this house since 1939 and spending her last days there was of utmost importance to her. Another big thank you goes to her personal caregivers from Home Care who were so caring and gentle with Isa. They looked after Isa for several years; she was so pleased with them that she considered many of them personal friends. In particular, Laurdes and Rose Marie had been caring for her from the start. As well, Isa always looked forward to seeing Donna. We are also grateful to the nurses at the Grace Hospital. Their kindness and thoughtfulness made very difficult times as manageable as possible. Funeral Service will be held on Thursday, January 16 at 11:00 a.m. at Cropo Funeral Chapel, 1442 Main Street
Thursday
16
January