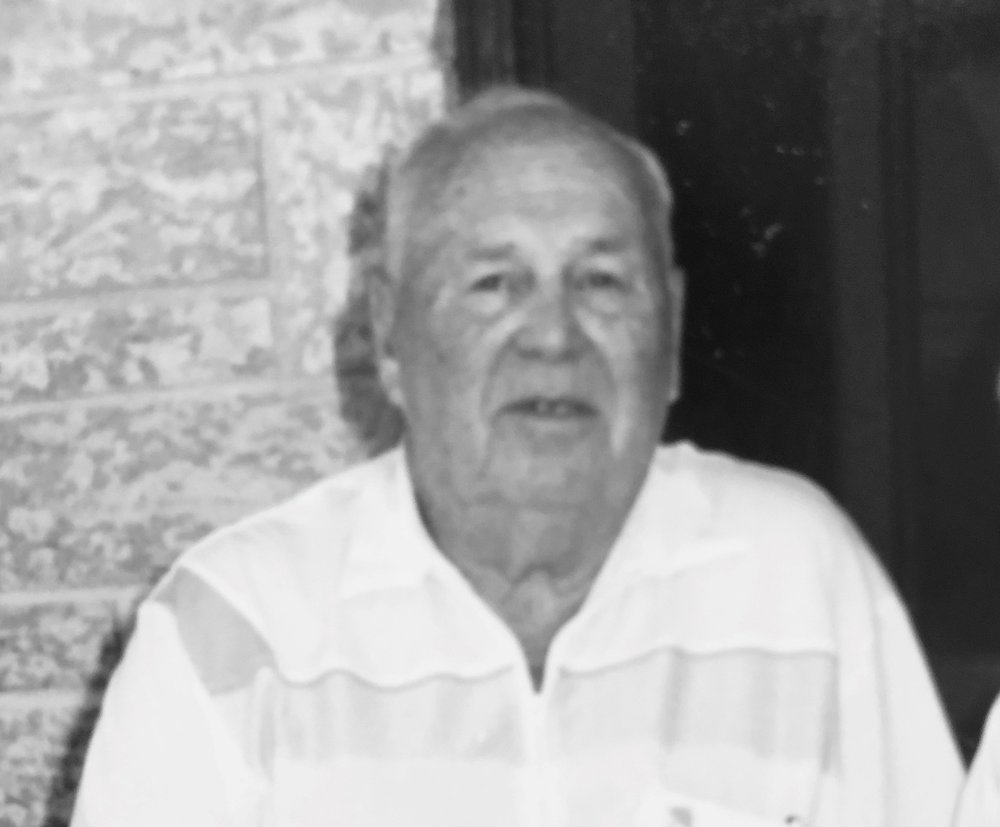 HOWARD JOHN SCHWARTZ It is with great sadness that we announce the passing of our husband, father, grandfather and great-grandfather, Howard John Schwartz, on Friday, January 3, 2020. Howard will be forever missed by his wife Lettie of 65 years; 5 children: Terrie (Gord), John (Kelly), Edward (Dawna), Dianne, Bryan (Krista); 9 grandchildren: Colleen, Jennipher (Mark), Rick, David (Richelle), Robyn, Karl (Marli), Dan, Lauren and Braden; and 9 great-grandchildren: Tyler, Rylan, Austin, Anthony, Easton, Kaitlyn, Ayden, Ryder and Ashton; and many nieces and nephews. Howard was predeceased by his parents, George and Augusta, and his 4 brothers, Bill, Harold, Edward and Bobby. Howard and Lettie raised 3 children in Winnipeg’s North End before moving to Transcona in 1958, where they had 2 more children. Howard was a delivery driver for Hudson’s Bay Wholesale until he retired in 1990. In his spare time he enjoyed fishing at Betula Lake, gardening, bowling and playing crib. Howard loved to cook and bake for his family and spend time with his grandchildren and great-grandchildren. At Howard’s request, no formal service will be held. A private celebration of his life will take place at a later date. Donations in memory can be made to the Heart & Stroke Foundation of Manitoba.
Services for HOWARD JOHN SCHWARTZ
There are no events scheduled. You can still show your support by planting a tree in memory of HOWARD JOHN SCHWARTZ.
Visit the Tribute Store
Share Your Memory of
HOWARD JOHN
Upload Your Memory View All Memories
Be the first to upload a memory!
Share A Memory
Plant a Tree