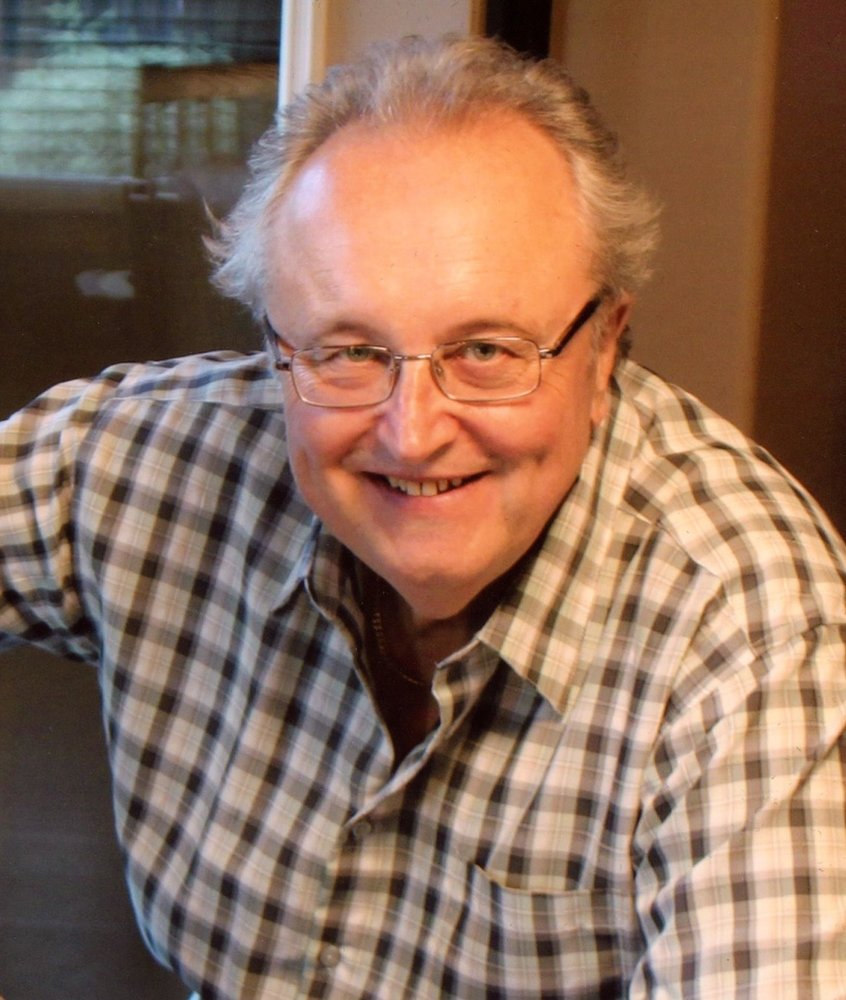 Suddenly, on January 1, 2020, John Pieczonka passed away. John is survived and will be missed by many relatives in Canada and Poland and several lifelong friends. He was predeceased by his brother Roman, his father Tadeusz and his mother Zofia. John was born in Pilzno, Poland on September 17, 1951. He immigrated to Canada with his parents at the age of 13. John spent his working career as a salesman mostly in the industrial industry. He had fond memories of his trip to Hawaii with his brother Roman, talking about it often. John had an uncanny knack for remembering details and was happiest with people around him so they could talk and reminisce about anything and everything. John was a generous person who always welcomed guests and made sure they were well taken care of. His bigger than life personality will be missed. Mass of the Christian Burial will be celebrated on Tuesday, January 7 at 10:00 a.m. at Holy Ghost Roman Catholic Church, 341 Selkirk Avenue. Interment will follow at Holy Ghost Cemetery. In lieu of flowers, donations made be made to Holy Ghost Roman Catholic Church in John’s memory.
Tuesday
7
January