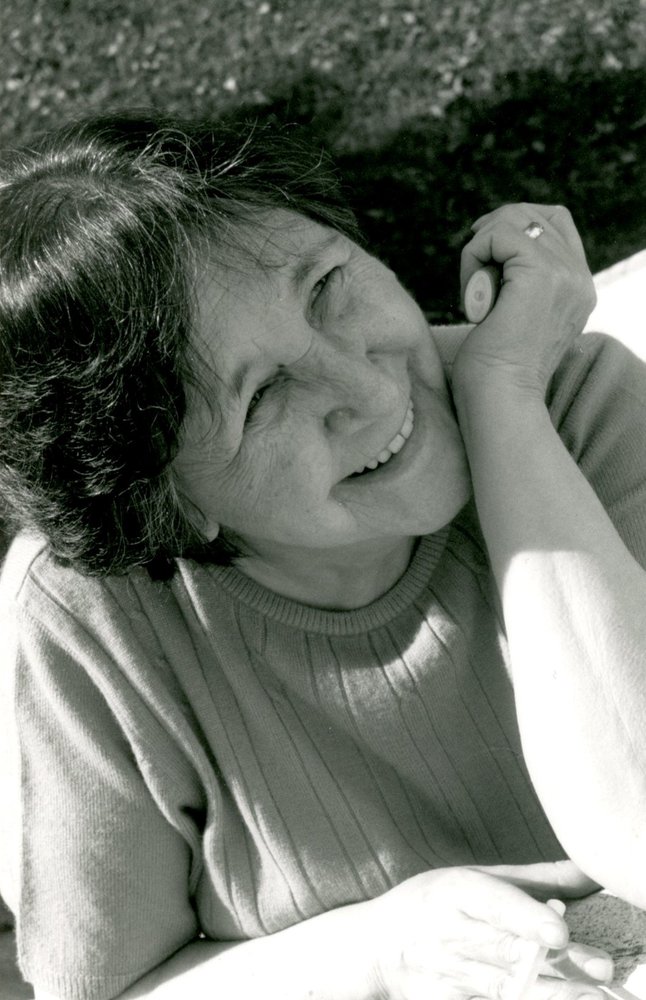 JOAN PORTER (NEE YHEARM) September 18, 1941 - December 30, 2019 We are sad to announce the passing of our mother, Joan Porter, on December 30, 2019, after a battle with cancer. Mom was predeceased by her parents, John and Margaret Yhearm; her husband, Robert; her sister-in-law, Sylvia Yhearm; and her brother Edward Yhearm. She is survived by her daughter, Ginny; son, John (Susan); son, Don (Glenna), grandsons James, John Jr., Martin, Frankie, and nephews, cousins, and friends. Mom was born in North Shields, England, on September 18, 1941. When she was 21, she decided to move to Canada and settled in Montreal. After 3 years she decided to head west, and it was on a train to Vancouver where she met Dad. They soon married and after living in Vancouver for awhile, they decided to move back to Dad's hometown, Winnipeg. Mom focused on raising her children, but enjoyed working various jobs over the years. Her favorite was working for the Winnipeg Public Library, where she worked at the Henderson and Transcona branches until her retirement in 2003. She was an avid mystery fan, with Ian Rankin being her favourite author. She loved gardening, knitting, crossword puzzles, British comedies, and a good game of cards or Scrabble with her friends and family. She also enjoyed sports. She was a lifelong supporter of Newcastle United Football Club, and she also loved watching curling and tennis as well. Memorial Service will be held on Monday, January 6 at 1:00 p.m. at Cropo Funeral Chapel, 1442 Main Street. In lieu of flowers, donations to CancerCare Manitoba would be greatly appreciated.
Monday
6
January