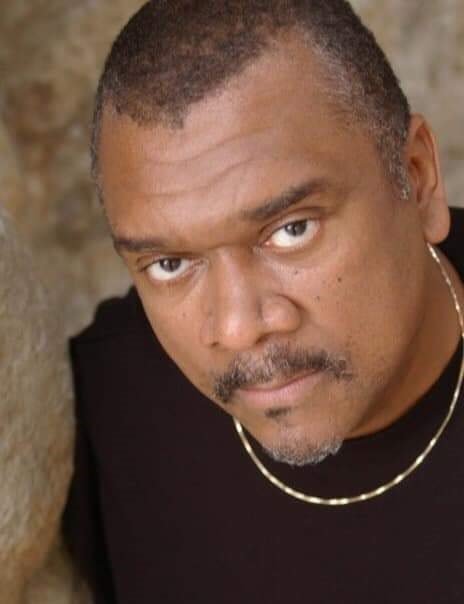 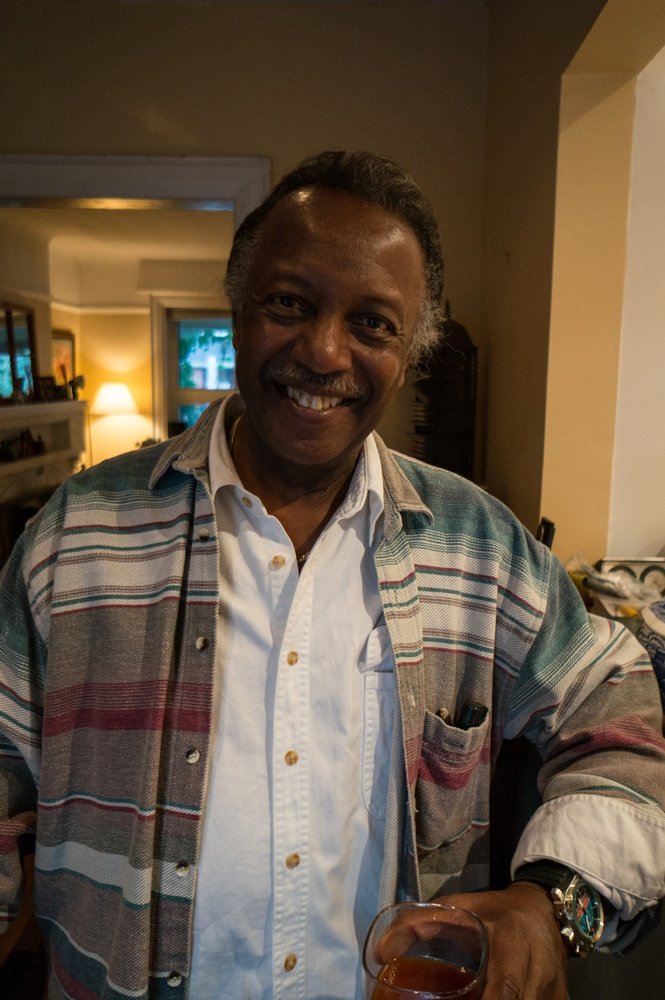 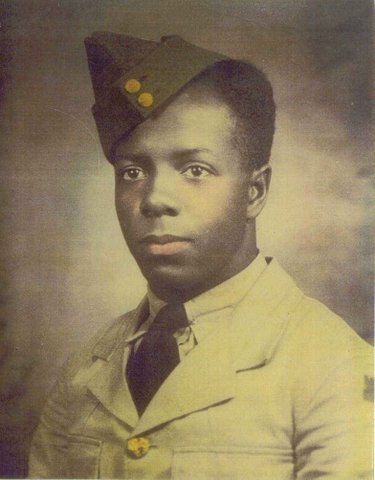 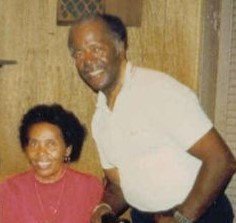 I was so sorry to hear of the passing of Gerry who's family goes back many years with my father Don Carty. My father had met Gerry's Mother Frances while he was in the Air force up in Winnipeg during the war. They were the best of friends and later to join a wonderful friendship with George and my mother Doris. They remained very good friends until they had entered the spirit world. I have corresponded and met Gerry in Toronto when he had played the Horseshoe Tavern with his band Eagle Hawk. We had joked that had things developed with my father and his mother that we would have been brothers! It was around the end of October that I shared the news of the passing of my mother to Gerry. That was the last time I talked to him. In knowing him over the years I have found Gerry to be of compassion and Nobility. May you have solace in knowing Gerry is among spirits that love him very much. I am so sorry again for his death. Love Gilbert Carty
Please wait
Share Comment
M
Martin McSween posted a condolence
It was a pleasure and an honour to attend the memorial yesterday. Also to reconnect with and meet family I had not seen in such a long time. Very touching to bare witness to some of the stories, music, inspired people Gerry touched and influenced during his lifespan. With love to the family, my family, sincere condolences. Martin McSween, cousin
Please wait
Share Comment
D
David Koz donated to ST. NORBERT CHILDREN'S CENTRE INC.
Please wait
B
Bonnie Bilodeau posted a condolence
He was a wonderful man and musician He will be greatly missed Bonnie Bilodeau
Please wait
Share Comment
K
Kitkatkennedy@hotmail.com posted a condolence
Gerry was continually supportive of me musically and will always be remembered as a pivotal influence. Condolences to his family and all friends in the Wpg scene and beyond. Thank you for your love and support Gerry. You are missed greatly❤ From California, Kathy Kennedy-Garrison
Please wait
Share Comment
A
A Friend lit a candle

Please wait
<< Previous Next >>
Share Your Memory of
GERALD
Upload Your Memory View All Memories
Be the first to upload a memory!
Share A Memory
Send Flowers