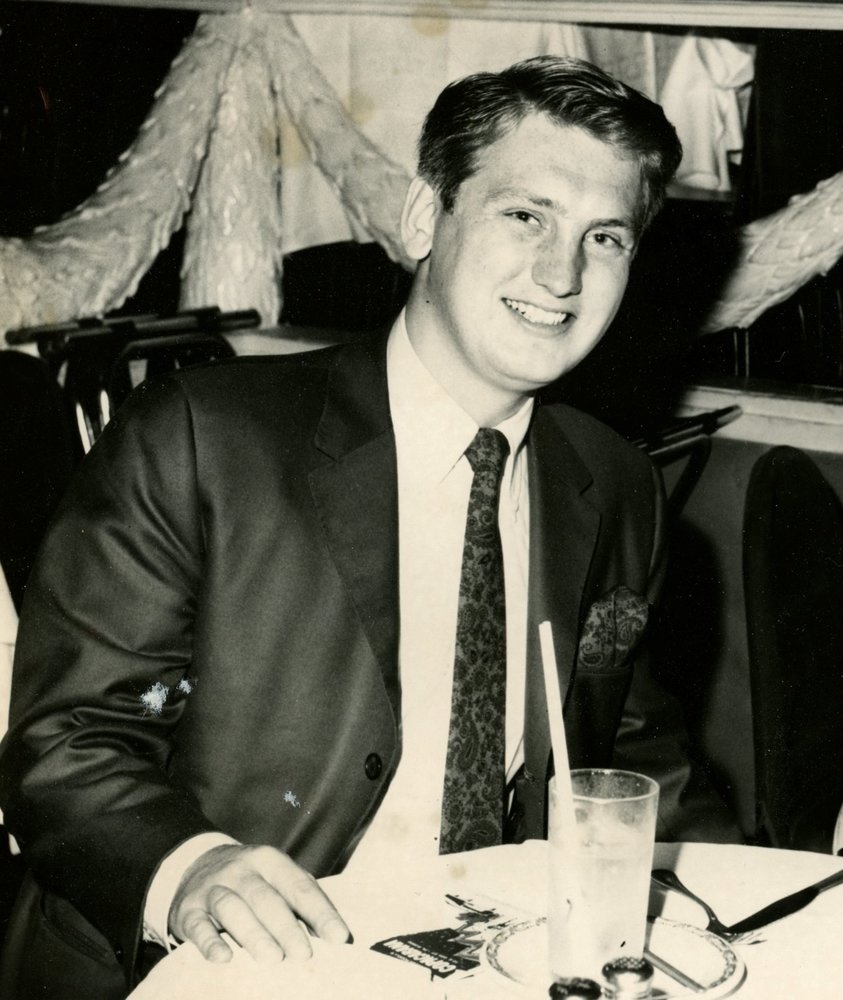 The light over Winnipeg's North End dimmed a little on November 9, 2019, with the passing of Richard Kurtz. With profound sorrow for his death and extreme gratitude for his life, Richard’s family announces his passing after an arduous journey with Congestive Heart Failure, at the age of 74.

In his final days, Richard was surrounded by his beloved wife of 53 years Heather, his children Jennifer (Craig), Christopher (Charlene), Colleen (Luca), and Ashley (Jeremy), who will hold him in their hearts, always. Beloved grandchildren; Isabella, Sofia, Rocco, Timothy and Elodie, will miss their Papa forever. Richard is survived by his brothers Bryan (MaryAnn), Jimmy (Renee) and their families. He is predeceased by his parents, Jack and Ede; mother-in-law, Charlotte Fraser; and brother-in-law, Paul Fraser. Richard will also be missed by our extended Fraser families in British Columbia, Buffie families; our families at Twin Beaches, the Renoufs and Piscleviches; as well as many lifelong friends.

Born at St Boniface Hospital on January 15, 1945, Richard grew up above the family business, Valley Flowers, on Mountain and McGregor. He shared his parents’ passion for working with flowers and playing cards, proudly collecting his first paycheck only to lose it all to his mother in a game of Black Jack. He studied floral design after graduating high school and later served as President of Flowers Canada for a number of years. He particularly enjoyed using exotic flowers to create innovative designs, bringing some tropical flair to his customers in Winnipeg until he retired.

Heather, his high-school sweetheart, and Richard were married on July 22, 1967, and their family was the centre of their universe. They raised their family in West Kildonan and at Twin Beaches, with wide open spaces where family memories flourished and lifelong friendships thrived.

Richard was a foodie before there was even such a word. His passion for cooking and appreciation for good food developed while he was in his early twenties, and family times always began with exquisitely presented appetizers. This appreciation for good food was passed onto his children and grandchildren. A true son of the North End, Richard was loyal to North End businesses his entire life, returning there to shop at least once a week. The family’s monthly visits to the Shanghai may just have contributed to the longevity of that establishment. We know he will be perfecting #61!

Richard will be missed for his loving good nature, joy in trying new things, and his sharp sense of humour. He was full of surprises, to the very end. Thanks for keeping us on our toes, Rich!

The family wishes to thank healthcare professionals at St Boniface Hospital for all of the wonderful care that Richard received in recent years.

We will be celebrating Richard's life when warmer weather returns in 2020; details will be confirmed at a later date. Donations to Winnipeg Harvest are gratefully appreciated.

Share Your Memory of
RICHARD
Upload Your Memory View All Memories
Be the first to upload a memory!
Share A Memory
Plant a Tree