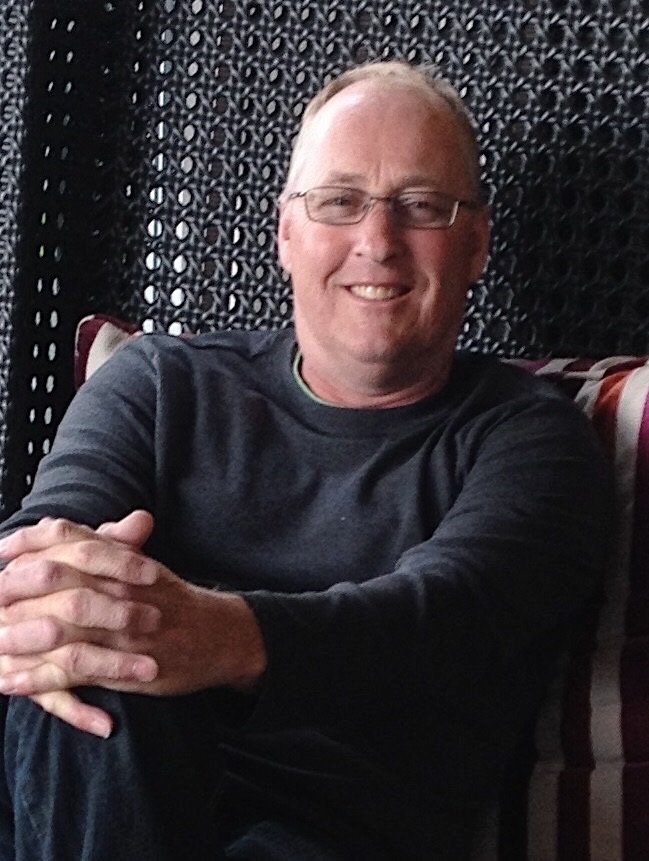 It is with tremendous disbelief and great honour that we announce the sudden passing of our father, husband, son, brother, uncle, and friend, Andrew George Ward on November 6, 2019. Andy was a brilliant light in the lives of many people. He lived everyday with great purpose - always leaving people better than he found them.

Andy is survived by his loving wife, Michele (nee Bendeler) of 31 years; his children, Foster, Samantha (Andrew), and Sara (Daniel); his mother, Margaret Ward; his brothers and sisters, Leota, Darryl (Laureen), Mary (Al), Dean (Jeannie), and Jeff (Marianne); and many nieces and nephews. Andy was predeceased by his father, Bruce Ward.

Andy was born in Winnipeg and was the youngest of six children. Andy’s family grew up on Kingston Crescent and made many memories at the cottage on Royal Lake with his family.

Andy’s charismatic personality allowed him to excel in all aspects of his life. In 1999, he began his work with Quintex Services at an entry level position.  The determination to provide a solid foundation for his family fueled his advancement within the company. He treasured the relationships he established with the many colleagues and customers that he encountered.

A true pleasure of Andy’s life were the cottage days in Matlock, Manitoba. His handy-man skills were put to use as he renovated an old, beat-up cabin into a treasured place where his family spent every summer. His attraction to the quieter life along Lake Winnipeg is what lead the family to permanently move to the surrounding area.

Andy lived fast. His favourite pastimes include anything with a motor. He found his freedom on his motorcycle along the open road, whether that be with his wife, Michele, or fellow speedsters, the “Born to be Mild” group.

Family meant everything to Andy. He was Michele’s rock, especially during the last few years when she needed him the most. His kids meant the world to him. Andy always made it known to the world how proud he was to be their Dad.

When you asked Andy how he was doing, he often responded with either “Living the dream!” or just “Just another day in paradise!” - which truly encompassed his outlook on life. Andy encountered his share of many highs and lows, but his resiliency always propelled him.

In lieu of flowers, donations may be made in Andrew’s memory to the Juvenile Diabetes Research Foundation of Winnipeg or the Autism Society of Manitoba.

Andy’s Celebration of Life will be held on Saturday, November 16, 2019 at the Masonic Memorial Centre at 420 Corydon Avenue at 1:30 pm.